When will Super Mario finally make a comeback on the Switch? According to a well-known leaker, there is hope in this regard, because a new title is said to be in the works and will probably have four playable characters to offer when it is released. 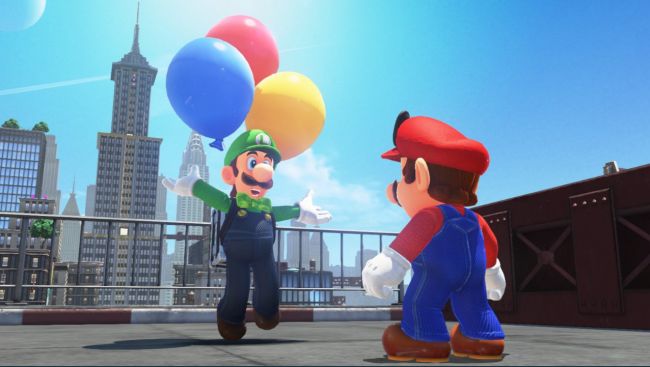 Super Mario is one of Nintendo’s biggest franchises and has repeatedly turned out to be a box office hit and system seller in the past. Nevertheless, the brand on the switch has recently become rather quiet. Since the release of Super Mario Odyssey in 2017, the Japanese have not followed up with another main part of the series – but there seems to be a light at the end of the tunnel.

The renowned leaker Zippo, who specializes in news about Nintendo, is now revealing that Nintendo is working on a new Super Mario. Compared to the 3D part Super Mario Odyssey, it should be a new 2D title in the classic franchise format. It would be the first 2D Super Mario since the release of New Super Mario Bros. U in 2012 – ignoring the differently structured Super Mario Maker 2 and Super Mario Run.

According to the leaker, the new 2D game in the franchise is already nearing the end of development, so it shouldn’t be too long in coming. Furthermore, not only Mario, but also Luigi, Peach and Toad should be playable in it. That would also be special in that Peach hasn’t been playable in any 2D Super Mario since Super Mario Bros. 2 on the NES.

Zippo brings either the year 2023 or the following year 2024 into play as the release period. At least one presentation of the new game should be on the plan in a reasonably timely manner. At the moment, Nintendo has at least not officially confirmed a new Direct conference.

There are many exclusive games on the switch, but also great indie gems. Here are the 25 best games you can currently play on your switch. (November 2020 update)

Final Fantasy Pixel Remaster: the Anniversary Edition for over 270 euros is already sold out!

Halo Infinite Gets a Free 2-Week Pass with Holiday Rewards