The new “Avatar” was too heavy. Technique fails massively

The new film “Avatar: The Way of Water” caused equipment problems in a number of cinemas in Japan, which were forced to cancel the premiere screenings of the Hollywood blockbuster en masse. Overly complex visual effects may have been the cause of technical issues. 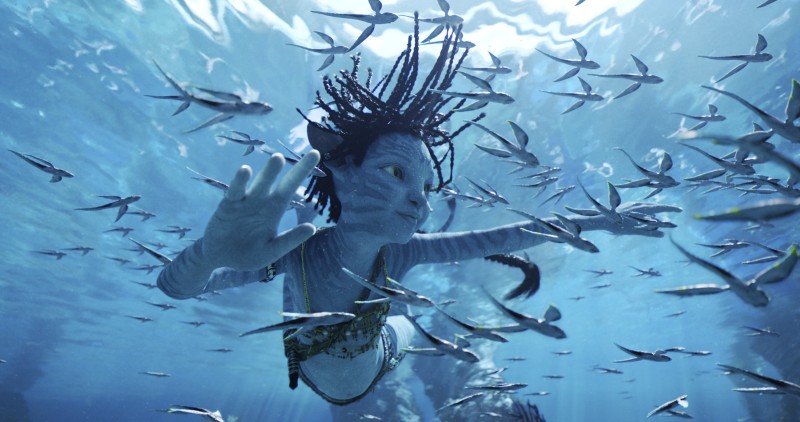 Since last weekend, Japanese social media has been full of reports of sudden cancellations of James Cameron’s new film. The theater staff apologized for the problems caused, and the administration announced a refund for viewers who could not see the film.

Avatar: The Way of Water was one of Hollywood’s most expensive productions, with an estimated budget of around $460 million. The film makes massive use of the latest technology, including visual effects in 3D at very high frame rates. According to preliminary data, Japanese cinemas do not have enough modern equipment to correctly play a technically very complex film.

So, one of the cinemas in Nagoya solved the problem by halving the frame rate – from the 48 fps specified by the developer to the traditional 24 fps in cinema.

Problems with showing the new “Avatar” in Japan could further aggravate the situation with Cameron’s film, which has not yet lived up to the expectations of the authors, including in matters relating to critical ratings and box office receipts.

With a beard: The first frame from the new cartoon about the Cat from Shrek appeared

WhatsApp communities are launched in France: everything you need to know – Aroged

WoW: Dragonflight: Good equipment for callers and returnees – you can get it here