SpaceX company announced about a new achievement – the number of active subscribers of its Starlink satellite Internet service exceeded 1 million people. Back in May of this year, the company said that the number of users was about 400 thousand people. 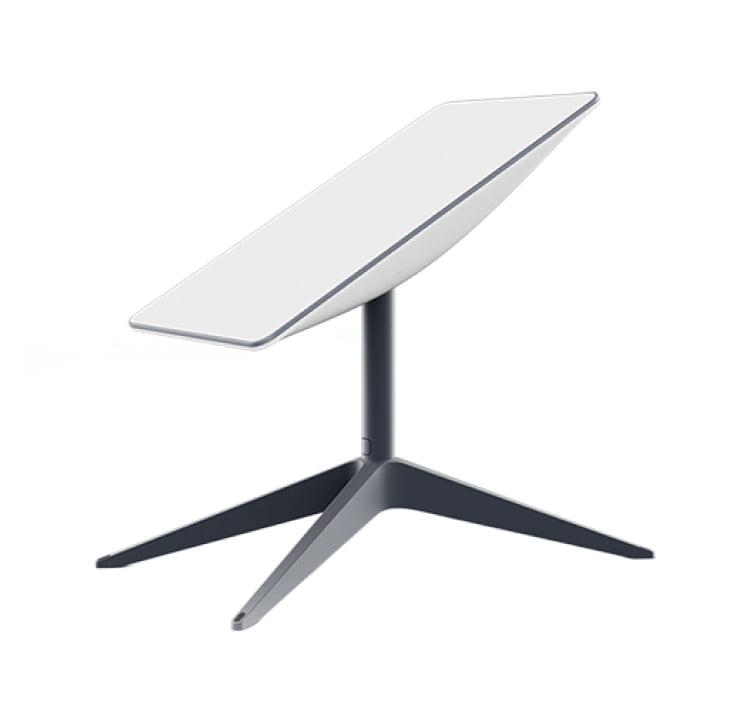 According to Caleb Henry, Senior Analyst, Satellite & Space at Quilty, at this rate, it will only take a few months for Starlink to overtake market leader Hughes, which has about 1.2 million subscribers, to become the world’s largest satellite consumer internet provider.

In September of this year, SpaceX CEO Elon Musk announced that the number of user terminals released by the company to connect to Starlink exceeded 1 million units two years after the launch of the service. With the growth of the user base, the speed of Internet access in the satellite network has decreased, but the situation is expected to change for the better after the launch of more satellites. It should be noted that SpaceX is launching satellites into orbit at an accelerated pace. Musk last Sunday congratulated SpaceX team with a kind of record – three orbital launches in 36 hours, during which 110 satellites were delivered into orbit, including 108 Starlink spacecraft.

Olivier GIroux: It's always hard to leave the national team

GE Haliade-X is the world's most powerful offshore wind turbine. One such can generate up to 76 GWh per year, supplying energy to 20 thousand households - Aroged