You probably associate “Saints Row” with completely crazy action. The game series has comparatively down-to-earth beginnings – even if it shares the universe with a sci-fi franchise. Learn more about the history of the Saints Row series in this article.

All beginnings are easy

“GTA” clone. Volition’s first “Saints Row” in 2006 definitely had to put up with this stamp. Visibly influenced by “GTA: San Andreas”, the first part of the series told a story about gang crime in an urban open world. 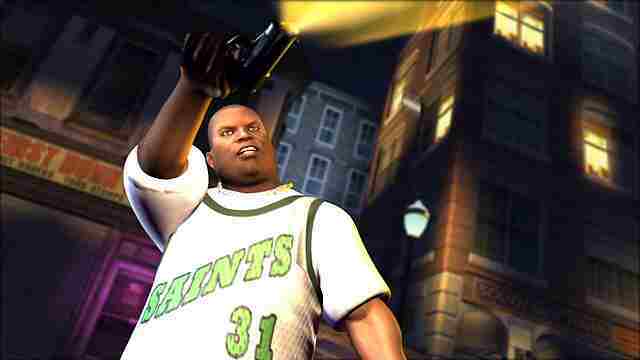 The main story is the following: The customizable player character with no name finds himself in the group “3rd Street Saints”. She’s trying to oust three other gangs in the Detroit-inspired town of Stilwater and gain (criminal) dominance over the region.

In addition to the main missions, players could freely explore Stilwater, steal cars, complete side quests and cause massive chaos – in the style of a “GTA” part. But “Saints Row” was the first sandbox game for the seventh generation of consoles and therefore really hit the Xbox 360. 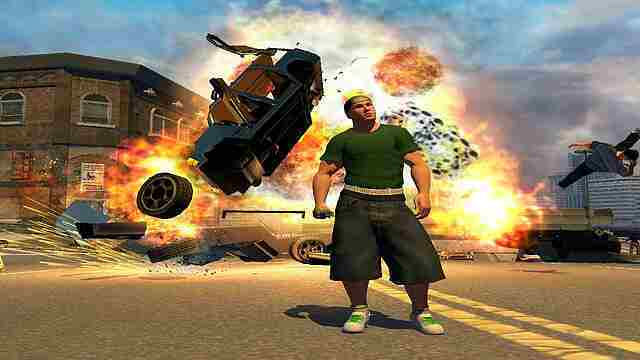 “Saints Row” not only impressed with the “GTA” mechanics and the new technology, but also with an appealing story and then new genre extensions such as online multiplayer or an in-game mobile phone.

Funfact: Saints Row was originally intended to be a prequel to Volition’s successful Red Faction franchise. The idea was not completely dismissed, since the “Saints Row” series is actually in the same universe, as the second part in particular should show. This is where the “Ultor Corporation” appears – initially as a pure fashion company – which mimics the primary villain in “Red Faction”.

Avatar: New series with story based on Legend of Korra – when is it coming?

Smartphone: the Google Pixel 6A is at a particularly low price and the stock shortage is coming soon

Aroged: Sberbank told how it installs its iOS application to customers despite Apple’s blocking