The Witcher 3 for PC: Videos showing performance improvements after the hotfix 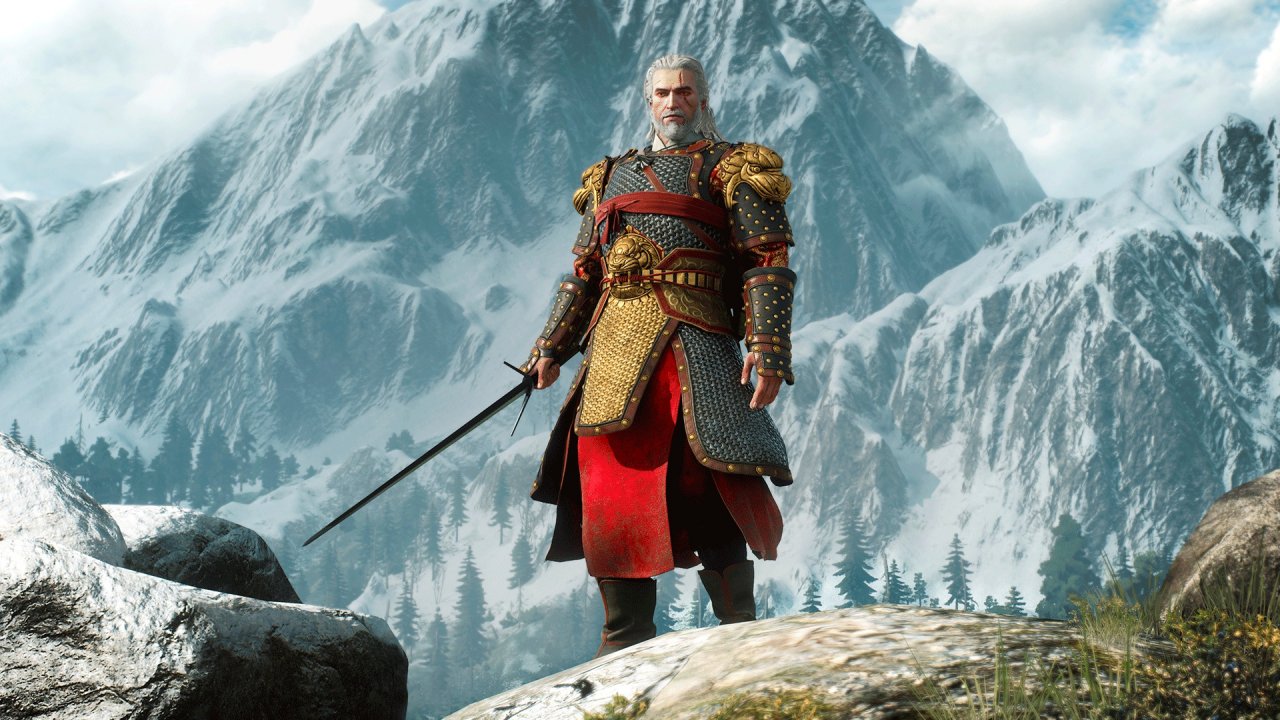 Yesterday CD Projekt RED released a hotfix quite full-bodied for the PC version of The Witcher 3: Wild Hunt Hunt – Complete Edition. The complete update notes are not yet available, but according to what was declared by the developers improves overall stability and performancesomething partially confirmed by some analysis videos made after the release of the hotfix and which you can view below.

As we can see in the videos of BilkRok, MxBenchamarkPC and Benchmark Central, there are some performance improvements after installing the hotfix, but in more than one case they are only marginal. In short, we are still far from an optimal situation.

As explained in our analysis of the PC version of The Witcher 3: Wild Hunt, the innovations introduced by CD Projekt are appreciable, including DLSS, 4K textures for the characters, redone cutscenes, the implementation of raytracing and an increase in detail in almost all aspects.

The sore point however is represented by the lack of optimization“which cripples performance on any configuration and makes 4K playable only with DLSS Frame Generation technology, but it’s not easy to implement raytracing afterwards and make radical optimizations in an outdated engine that will not by chance give way to the Unreal Engine 5 in the next chapters of the series. What CD Projekt has done, in fact, is an end in itself and is something that increases the intrinsic value of this patch, regardless of the fact that in the air there is the idea that CD Projekt should make up for something.”

In any case, the hope is that the Polish studio will continue to support its game with further corrective patches aimed at improving performance on PC in the coming weeks.

Star Wars: The character of Emilia Clarke (Game of Thrones) will have the right to an origin story

WhatsApp has figured out how to stop accidental message deletions

Atari VCS: Atari is pulling the plug on the retro console