The US Federal Aviation Administration (FAA) has published the criteria by which Archer Aviation’s M001 Air Taxi can be certified for entry into service. 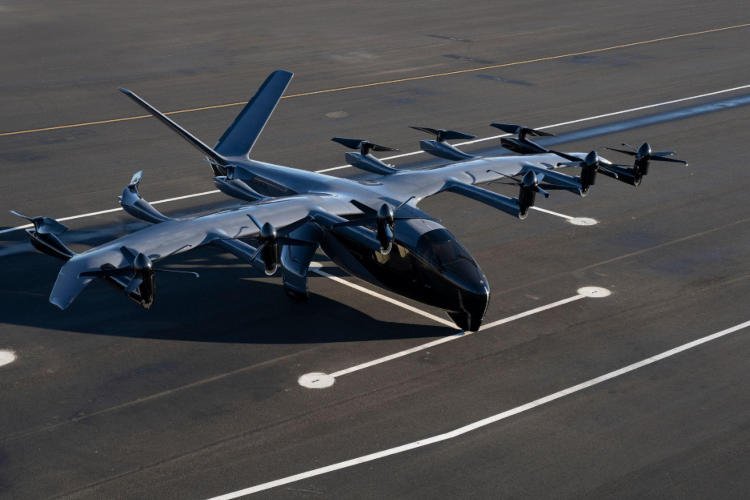 The agency has published a set of criteria for public comment – they apply to an electric aircraft with vertical takeoff and landing (eVTOL). Archer previously said that it plans to obtain all necessary permits by the end of 2024 in order to launch its commercial operation in 2025. Investors in the Archer project are United Airlines and automaker Stellantis — Archer said in October that it plans to produce 250 aircraft by 2025, to later grow to 2,000 vehicles a year.

The FAA, in particular, noted that an electric aircraft during operation produces much less noise than traditional helicopters and airplanes, which means that the risk of collision with birds in flight increases – the agency proposes to clarify the requirements for measures to prevent such incidents. The administration also recalled that existing regulations cannot apply to vehicles that behave like helicopters during takeoff and landing, and like airplanes during horizontal movement.

In November, the FAA published similar certification criteria for Joby Aviation’s electric aircraft, with the company aiming to launch commuter passenger service to New York and Los Angeles airports in 2025.

The Harry Potter saga continues… But not in France!

The best apps for making an appointment with a doctor

Aroged: Russian Ministry of Defense confirmed the arrival of a batch of modern T-90M "Breakthrough" tanks in the NVO zone

Fewer big games to be featured at The Game Awards 2022