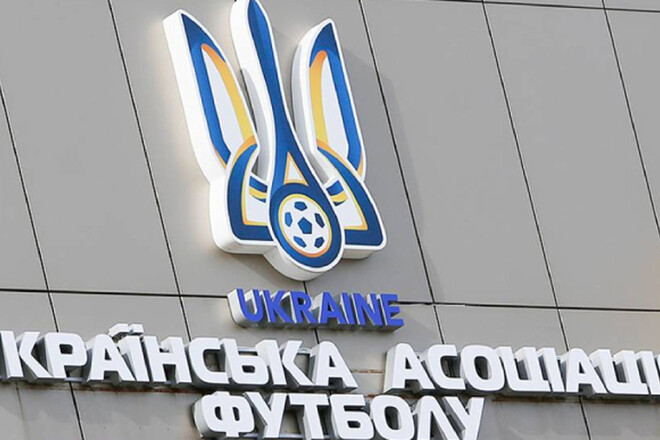 We invite you to familiarize yourself with a selection of the main news and materials on Aroged for Monday, December 19.

1A. They warned. Ukraine may be excluded from FIFA and UEFA, the reason is known. This will happen if the virtual Executive Committee is held on December 20

1B. PROTASOV: “Third forces are raiding the UAF. I have informed UEFA.” The First Vice-President of the UAF did everything to prevent a virtual Executive Committee from being held

1C. Journalist: “Shevchenko is brought into the chair of the President of the UAF by the back door.” Igor Burbas commented on the situation around the virtual Executive Committee

2. Source: Kravchenko will work together with Rotan in Alexandria. Sergei is ready to immediately switch to coaching

4. The situation in Dynamo: there are no proposals for players, negotiations are underway with Tsygankov. Everything is calm in the club

6. Competitor – egg. Messi’s post about winning the World Cup got 47+ million likes. Managed to bypass the likes of a joint ad with Ronaldo

8. Qatar effect. How the 2022 World Cup will affect the January transfer window. Clubs will pay attention to the heroes of the current World Cup…

9. KRASYUK: “The only reason for the failure of the Usyk-Fury fight could be Tyson’s refusal.” Oleksandr Krasyuk in an interview with Aroged spoke about the prospects for Usyk’s fight against Tyson Fury

10. Goji’s heroism, Pellegrino’s epoch-making victory. Results of the ski week. Aroged sums up the results of the week in ski sports

Red Dead Redemption 2 becomes a realistic hunting simulator, thanks to a new mod for PC