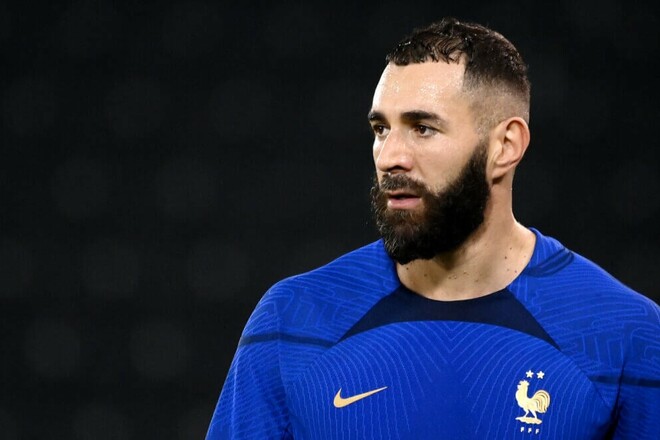 French journalist Romain Molina said that the players of the French national team banned like and comment on posts Karim Benzema in social networks or articles / news related to it:

“Yes, it is true that French players have been banned from liking posts and following Karim on social media. This makes no sense. It turns out that goalkeeping coach Frac Ravio spends a lot of time on social networks and tells Didier Deschamps who is like and what is there … Maybe you should not have been doing this, but had a second plan for the final against Argentina?

By the way, Benzema and Deschamps had a very tense relationship. Karim did not play a single match at the World Cup, as he was injured in front of the starting player with Australia. After the end of the World Cup, Benzema announced his retirement.

Vivo announces the opening of a store with a new concept in Campo Grande, MS

English ranking: FIFA 23 returns to the lead, Pokémon Scarlet and Violet go down

Monster Hunter Rise: Sunbreak in 2022: Capcom released an atmospheric trailer for the game