The Half-Life 2 remake, based on the canceled beta of Valve’s first-person shooter, gets a new trailer for the Division 2 chapter. Anyone who hasn’t heard of the project will be surprised. Because with the “Half-Life 2” that we know, it has only limited to do: 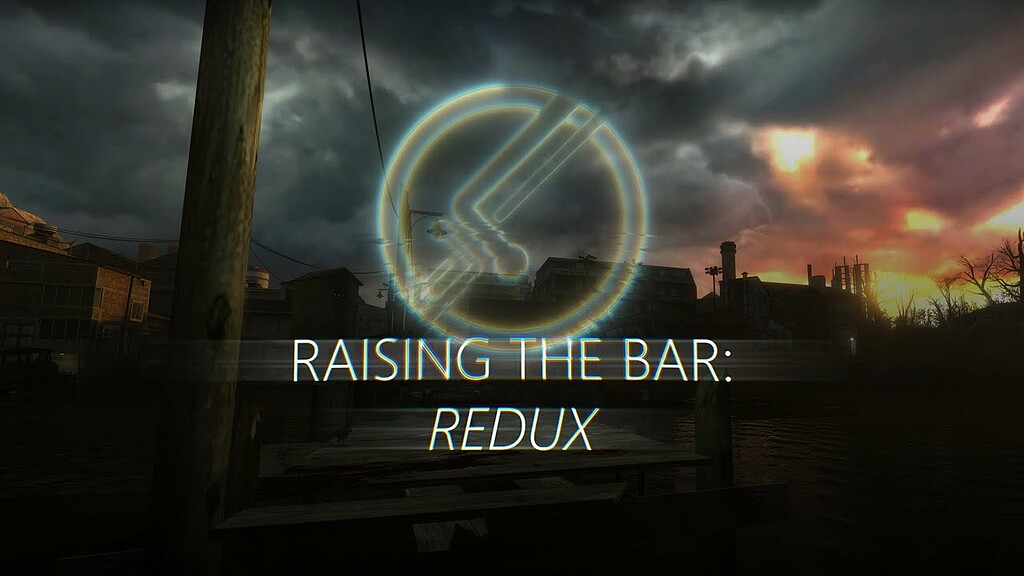 It is a remake of an early beta version of the game, which is being developed based on development documents and early concept art. Originally started in 2012, the reconstruction in the mod “Raising the Bar: Redux” is based on the book of the same name by David Hodgson. In 2016 the project was picked up by another modding team.

The mod contains everything that was changed or removed by Valve during development, such as alternative versions of characters (Alyx and Eli) and a more “Blade Runner”-like ‘City 17’.

Aroged: The development of "survival" from Blizzard is headed by Dan Hay - ex-producer of the Far Cry series

Epic Games Store: Next free game leaked! You can look forward to this title