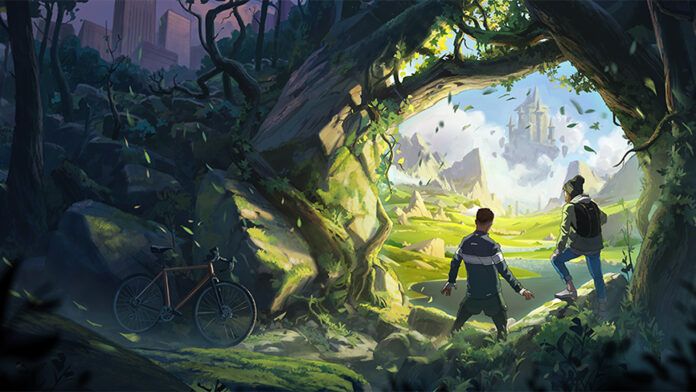 New related information arrives to the unpublished Triple A in development at the studios of Blizzard Entertainment for five years and that, according to what was stated by the software house, it is already playable. In the usual annual report of the company, the latter confirmed that the game in question – whose name is still unknown – has found a guide. It will be Dan Hay, and in case the name doesn’t tell you anything, just think that he worked on the most appreciated Far Cry by the public.

Dan Hay will fill the role of General Manager of the game. “He will lead the team that is infusing the genre with Blizzard magic in creating our first IP since Overwatch. The team has doubled in size during the year and we expect to grow even further in the coming year,” writes Blizzard Entertainment in the blog. It will be an important role, that of Dan Hay, and the game in question promises to be truly unique and in full Blizzard Entertainment style.

Dan Hay has joined Ubisoft with the task of producing Far Cry 3, the most iconic installment in the series. He has kept the role of him during all the chapters following Far Cry 3, with the exception of Far Cry 6. Hay’s resume is therefore very respectable. As if that weren’t enough, Dan Hay was the Creative Director of Far Cry 5, before leaving the company.

At this point we just have to wait for new information on this new IP, which could prove to be a potential – and large – Xbox exclusive if the acquisition of Activision Blizzard goes through. We hope to have news in 2023.

CARRAGHER: 'Club football is on a different level than internationals'

Google Messages should soon get up to speed on emojis

Smartphone: do this to improve battery life!