The lawyer Kelly Conlon couldn’t see one Christmas show by the Rockettes dance company, which took place at Radio City Music Hall, in New York. The reason, according to the woman, is that she works at a law firm that is suing the house that was hosting the event.

Even though she is not directly involved in the case, she says she was denied entry after being identified by facial recognition technology. The company, in turn, does not confirm Conlon’s version, but says that it actually uses the resource in its security system.

According to the Verge, there may be other forms of identification of the person, such as having presented the documents and there is still a chance that the lawyer’s name is on the ticket. However, she herself says that she was approached shortly after going through the metal detector and that the security guards knew who she was and where she worked before she could even say.

Another detail that corroborates the lawyer’s version is that the Madison Square Garden, owner of Radio City Music Hall, has a policy of barring entry to lawyers who work in offices that file lawsuits against him. At least, until the case is resolved between the parties. 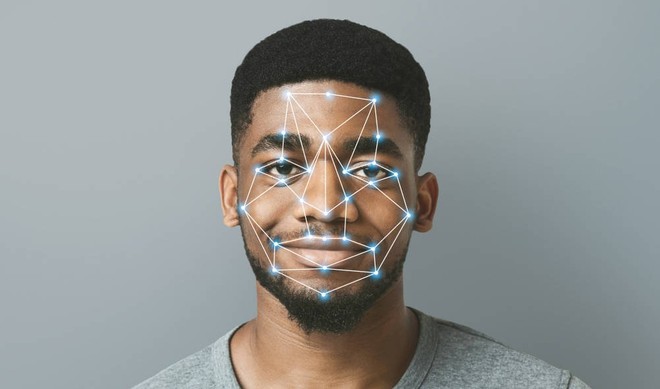 Kelly Conlon works for Davis, Saperstein & Solomon, located in New Jersey, which files a personal injury claim against MSG. However, the professional does not participate in the case. Anyway, the woman had to wait outside while her daughter watched the show with her classmates.

Meanwhile, in Brazil, the facial recognition camera program was paralyzed in São Paulo. Microsoft, in turn, suspended the feature that uses this technology to detect emotions. That is, you can see how this topic is still quite controversial and divides opinions.

Gran Turismo, the film: shooting has come to an end, here are some shots from the set

Dragon Quest Dai: A Hero’s Bond will close its doors in late April