Crisis Core: Final Fantasy 7 Reunion, a video with the opinions of Italian fans 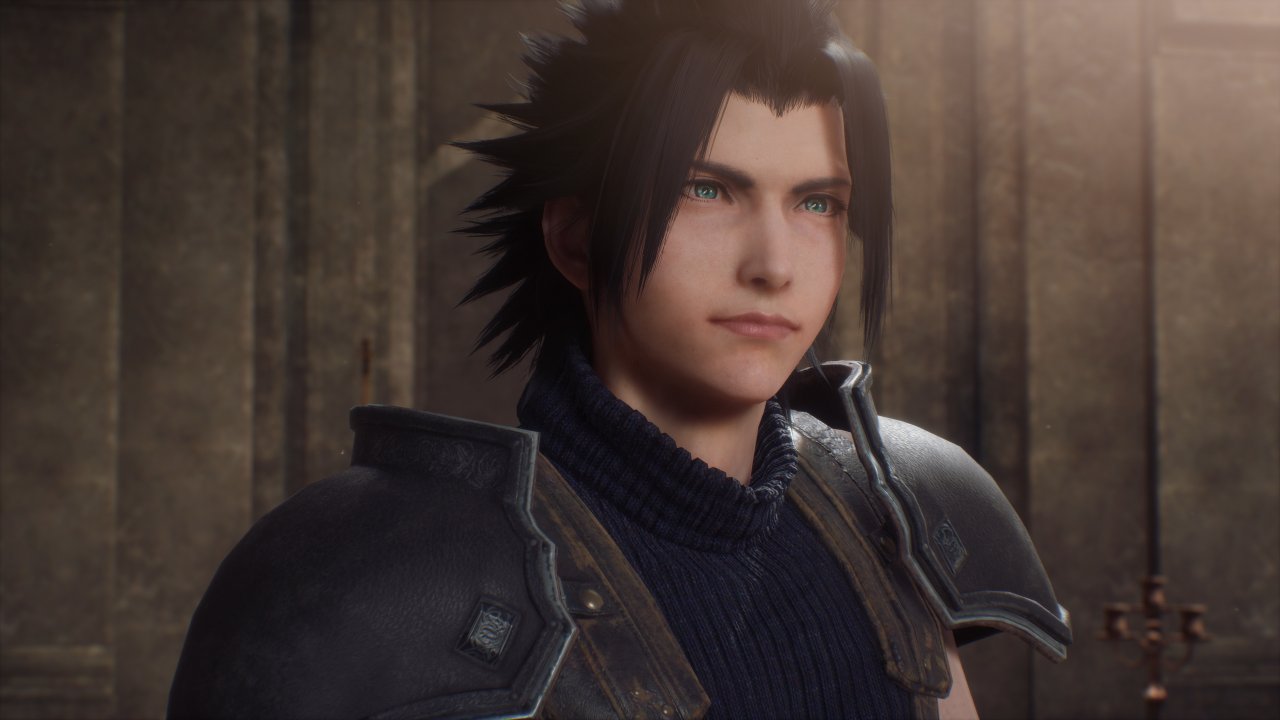 Crisis Core: Final Fantasy 7 Reunion was presented at Milan Games Week 2022 with a demo that numerous Italian fans they got to try. Well, Bandai Namco has made a video with theirs opinions on the game.

Welcomed by the international press with average very good ratings, Crisis Core: Final Fantasy 7 Reunion is the remaster of a classic released on PSP way back in 2007, improved in all respects thanks to the assets of Final Fantasy 7 Remake.

As was to be expected, local users immediately appreciated the substantial graphical improvements made to the experience, as well as the gameplay full of dynamic and spectacular fights and a story that is confirmed as exciting even in this re-edition.

Someone said that he grew up with the original for PSP and that he was therefore able to perceive very clearly the differences and the way in which Reunion has been enriched and enhanced, so much so that there are even those who have defined it as a perfect game .

Have you read our review of Crisis Core: Final Fantasy 7 Reunion?

Asus B760 and H770 motherboards on Amazon.de: 20 to 30% more expensive than their predecessors

The world champion in the French national team announced his retirement