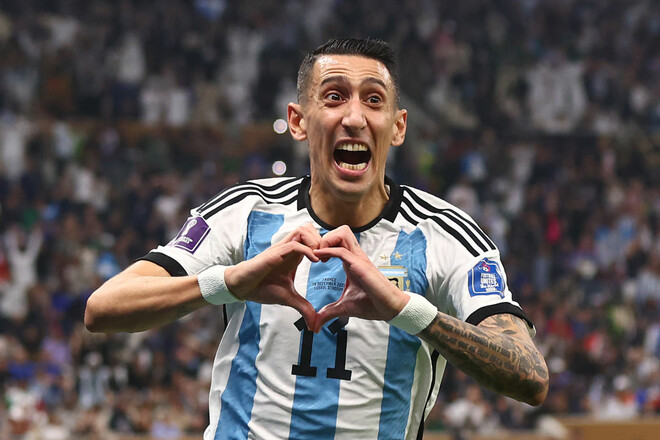 Juventus winger Angel Di Maria has changed his mind about ending his career in the Argentina national team. This is reported by the Spanish media.

Before the start of the 2022 World Cup in Qatar, Di Maria decided to end his career in the national team, but after winning the World Cup, the 34-year-old veteran changed his mind.

Di Maria made his debut for Argentina in 2008. In total, he played 129 matches for Albiceleste and scored 28 goals in them.

Xiaomi: a new Turbo model is coming to increase the Redmi family