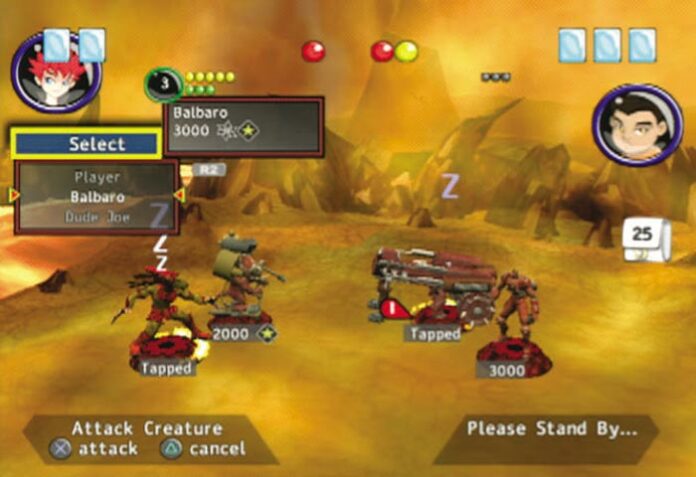 The card battle game Duel Mas­ters Send robots and monsters into a duel: In story mode, you look for and challenge card battlers in ten areas of the city, then the story unlocks more matches.

The rules are based on ”Magic the Gathering” – you summon charges and have them attack enemy players. Real-life and animated fans are in for a vivid cel-shaded adventure with clever opponents, but there are more digestible alternatives for those new to the card game genre.

Fallout 76: Player base continued to grow - Pleasing number from Bethesda

Criterion wants to make another Burnout, but can’t yet