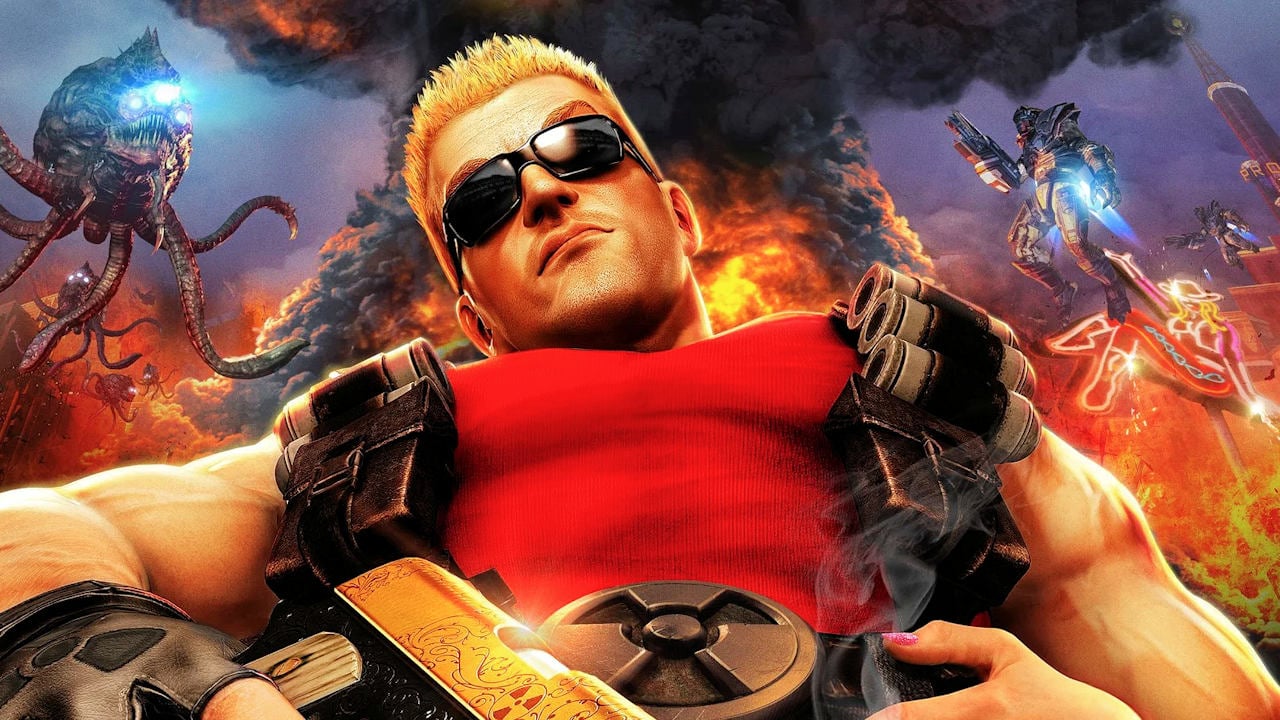 12/23/2022 at 3:21 pm by Michael Miskulin – Remember the leak of the 2001 version of Duke Nukem Forever? Fans had accepted the leak and based on it wanted to make this version playable again. Now the first chapter of the fan restoration project is available for download.

A fan project has set itself the goal of restoring the 2001 version of the first-person shooter Duke Nukem Forever. The first part is now available as a download and can be downloaded free of charge. This part contains the first chapter of the game with nine levels. The fan restoration project is based on a leak from the very advanced version of the shooter from 2001. So far, any rights holders don’t seem to have any interest in stopping the fan project.

Duke Nukem film from the creators of Cobra Kai in development

Duke Nukem Forever: This is what the game could have looked like

When the successor to Duke Nukem 3D from 1996 was announced at the end of the 90s, the fans were still very enthusiastic. After all, the predecessor as an action-packed first-person shooter was completely convincing. Unfortunately, the development of Duke Nukem Forever (buy now €19.36) took 14 years and the result was extremely disappointing. Apparently, the gaming community can’t give up on the action star wearing sunglasses, which is why the fan restoration project was born. Now fans can see for themselves what could have been.

The very first chapter of the Duke Nukem restoration project is now available for download via moddb. As already described, it consists of 9 maps, a secret level and a bonus map. The description on moddb explains that this “first part” contains chapters from the original leak. Fans can expect iconic one-liners, weapon-packed shoot-’em-up gameplay, and new lines of dialogue, too. The successor to Duke Nukem 3D was originally supposed to be released in 1999. However, the title went through numerous versions and approaches and changed studios halfway through development until it was finally released in 2011 and disappointed the fans.

Terminator: new film but without Arnold Schwarzenegger and focused on AI, here is the idea of ​​James Cameron