Gran Turismo, the film: shooting has come to an end, here are some shots from the set 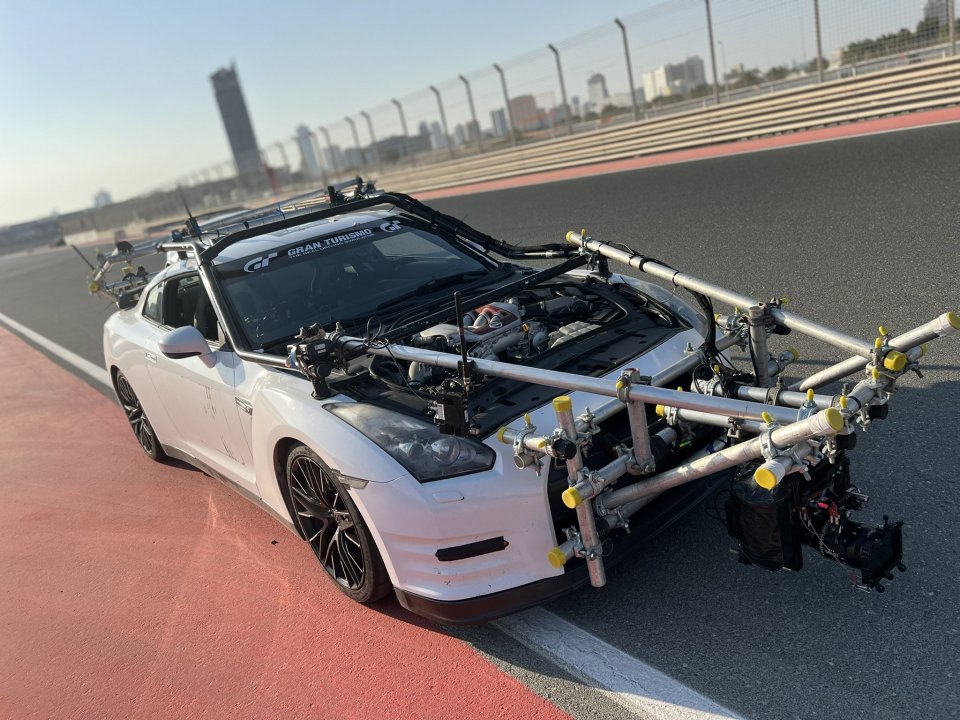 Filming of film Of Grand Touring they ended. The confirmation comes from Ollie Millroy and Mauro Calo, the two main stuntmen of the film based on the PlayStation series of Polyphony Digital arriving during next summer.

The two unveiled it with a series of shots taken from the setwhich you can find in the Twitter posts below, where we also learn that the shoot lasted 7 weeks.

Gran Turismo movie is inspired by a true story of a player of the Polyphony Digital series, Jann Mardenborough, who won a series of competitions in the game which led him to become a professional driver in reality.

In the cast we find Archie Madekwe (Les Miserables), in the title role. The cast also includes Orlando Bloom, David Harbor (Sheriff Hopper from Stranger Things), Josha Stradowski (Amazon’s Wheel of Time), German actor Thomas Kretschman (will be in the next Indiana Jones film), Djimon Hounsou (In America and Blood Diamond) and former Spice Girls Geri Halliwell-Horner . The film is directed by Neill Blomkamp, ​​director of District 9 and Elysium, and written by Jason Hall and Zach Baylan. Hall also serves as executive director along with Kazunori Yamauchi, the boss of Polyphony Digital.

Free Play Days with Dead by Daylight, Ghostrunner, Thymesia, and Dolmen on Xbox

A PHOTO. Aircraft presented for the German national team at the 2022 World Cup