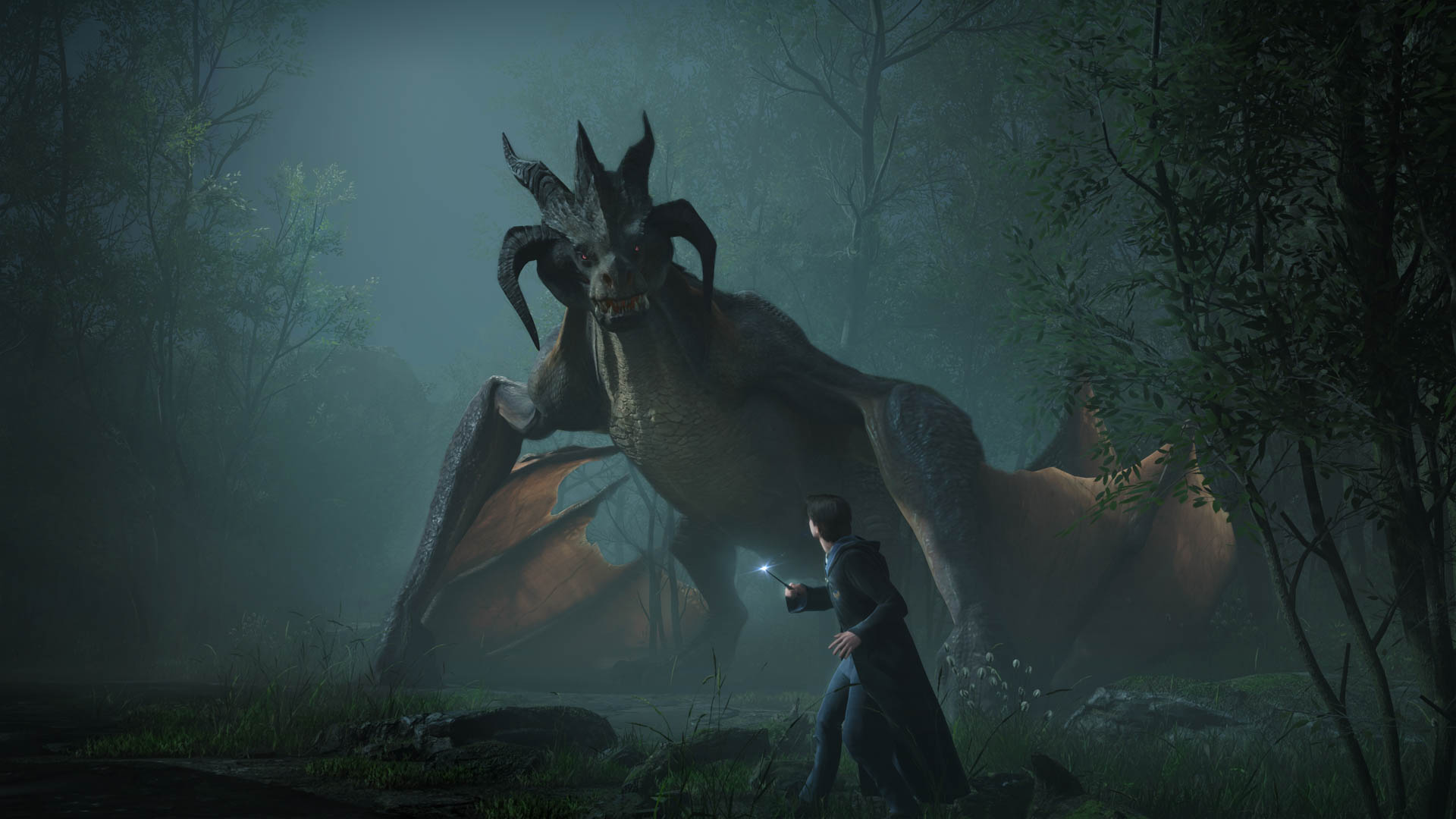 12/23/2022 at 3:41 p.m. by Michael Miskulin – The Hogwarts Legacy community manager faces allegations that the game is supposed to be too easy. The recent gameplay presentation raised doubts among fans.

The latest Hogwarts Legacy gameplay showcase provided new information on the game’s mechanics and systems. However, the presentation also left the impression that the fights could be very easy. Apparently that’s not the case as the game was played by a veteran player during the showcase.

The community manager of Hogwarts Legacy (buy now €82.99), FinchStrife, has commented on the problem in the game’s subreddit. He confirms that the gameplay footage was played on Normal difficulty and by a player who has been playing the title for a very long time. This gave the impression that everything looks relatively easy. Some of the attacks used, such as B. the “unforgivable curses” have crowd control effects that make the AI ​​look stupid.

The community manager explains: “The Unforgivable Curses inherently have some crowd control mechanics (AK causes a kind of ‘fear’ effect, you can see the enemies cowering after it’s cast; Crucio stuns the enemies and takes them out of combat briefly; Imperio flips an enemy to his side, removing an enemy and now dividing the attention of the rest of the group), and having all three in this showcase and using them led to a certain “Led” in AI behavior. Also, Arresto Momentum also stopped some enemies. Again, this is partly because Andrew is just really good at controlling his environment and managing a combat encounter.”

The Hogwarts Legacy Community Manager also spoke about the Dark Arts Battle Arena videos, emphasizing that the powerful curses aren’t just handed out to players, it takes time and effort to learn them. Hogwarts Legacy is scheduled for release on February 10th for PC, Playstation 5, Xbox Series X|S. For Playstation 4 and Xbox One, the game will be released on April 4th, while the version for Nintendo Switch will be available on July 26th.

On Google Messages, you can now react with all emojis