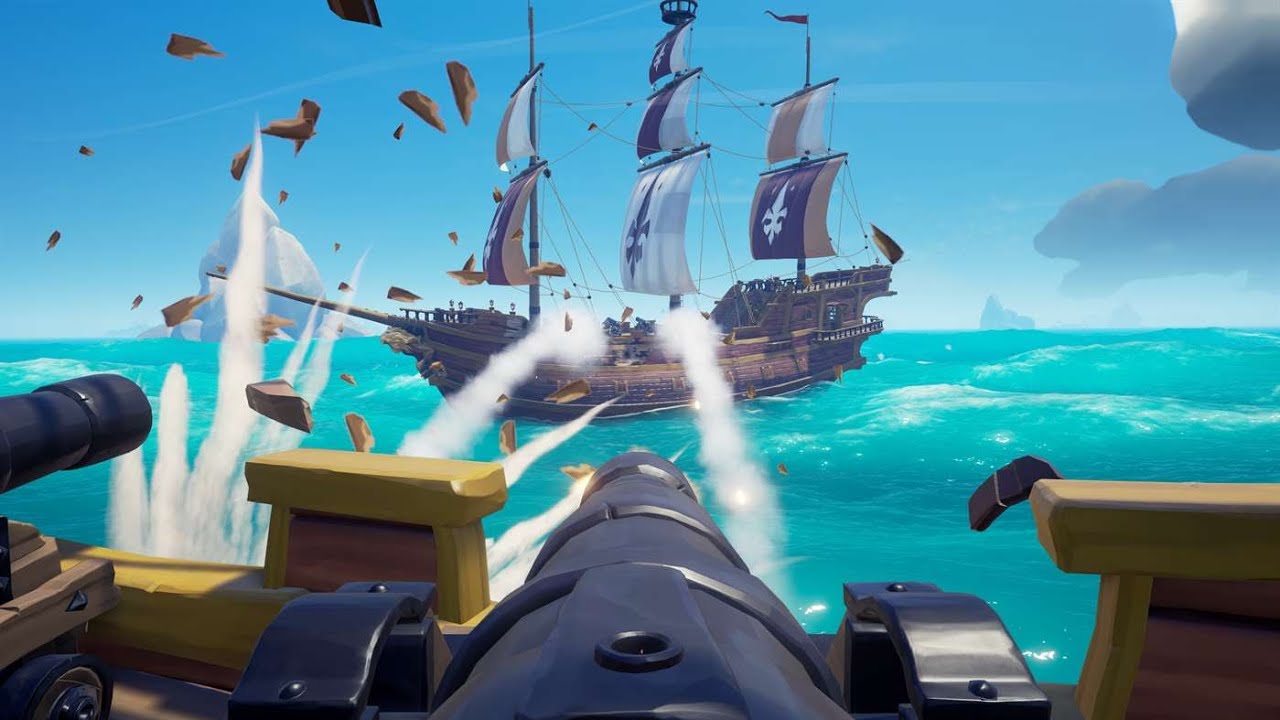 Rare has released an update for Sea of ​​Thieves that solves a long-standing problem. Now it makes sense for players to sink ships, whereas previously it was unprofitable.

Most of the naval battles in Sea of ​​Thieves have been boarding for years if the attacking team wants to get their hands on supplies. This was due to the fact that the supplies of sunken ships sank with them. When boarding, the players carried supplies from the ship, which took additional time. You can now get supplies without boarding by sinking an enemy ship.

With the patch released by Rare, supplies no longer go to the bottom with the ship. If you sink a ship, supplies will now float in its place, making it even easier to get them than before when boarding.

Recall that Sea of ​​Thieves is available in Game Pass, and recently Season 8 started in the game.

"I'm probably going to become an AI": Kojima coasts on his new game

Final Fantasy 14: Release Date and Trailer for Patch 6.3, Details on Update 6.5 as well

Advertisement – Deals: All Xbox Countdown Sale offers with over 80% discount