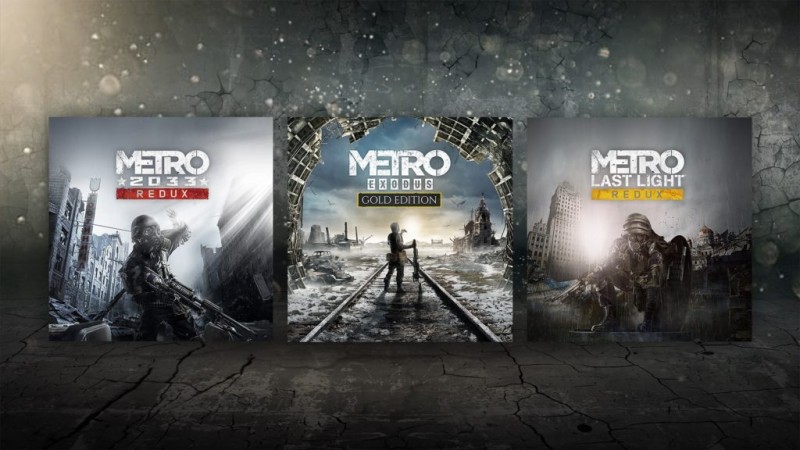 There is no leak about the December 24 Epic Games mystery game, but the obvious predictions include Metro Last Light and Metro Exodus.

The image of the next secret game in EGS shows the symbol M and the train, many have already guessed that this is Metro.

Can’t tell if it’s Metro 2033, Last Light, or Exodus, but players are hoping for the latter as it’s the freshest, possibly the best, and hasn’t been given away before. Reddit user DEATHBYNINJA13 speculated that it could be Exodus, as the subway train symbol could allude to the train function used in the game. 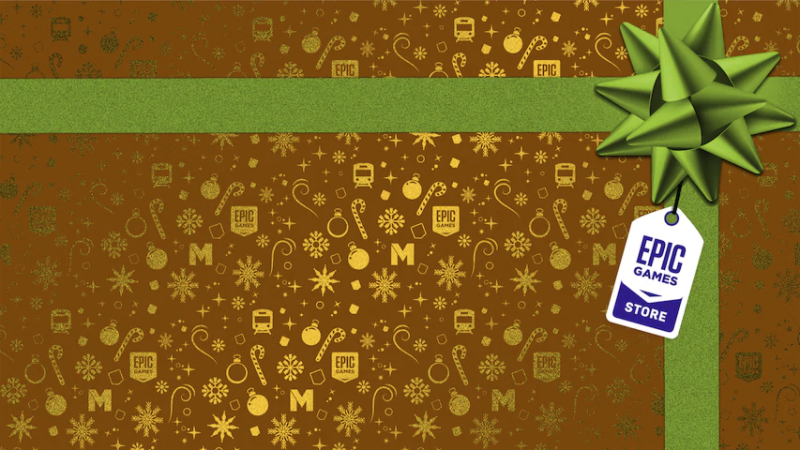