Yesterday Microsoft released its response to the US FTC regarding its lawsuit against the Activision Blizzard acquisition. Microsoft also posted a similar response to the UK CMA. In these answers, Microsoft discloses that Sony PlayStation would have made a series of games totally exclusive, preventing it from arriving on Xbox.

In its response to the UK regulator, Microsoft confirmed that Sony has entered intopermanent exclusion” for games like Final Fantasy VII Remake, Bloodborne, Final Fantasy XVI, and the upcoming Silent Hill 2 remake.

“In addition to having exclusive content, Sony also has entered into agreements with third-party publishers requesting that Xbox be “excluded” from all platforms on which these publishers can distribute their games. Some notable examples of these deals include Final Fantasy VII Remake (Square Enix), Bloodborne (FromSoftware), the upcoming Final Fantasy XVI (Square Enix) and the recently announced Silent Hill 2 remastered (Bloober team).” 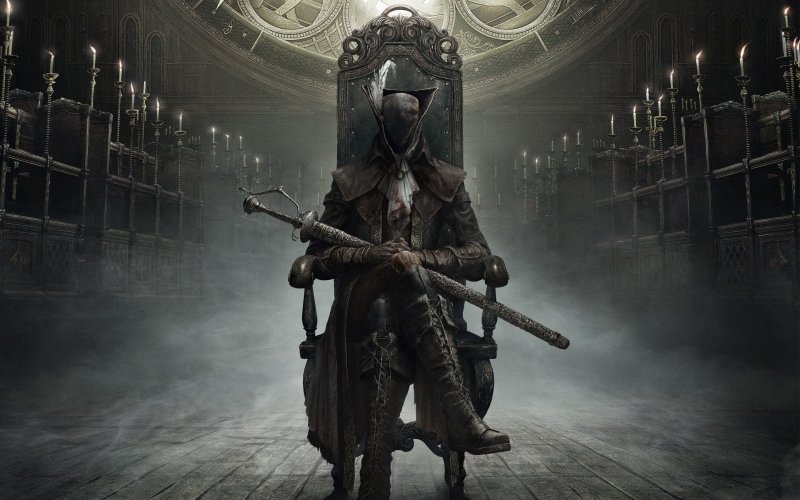 In the case of Bloodborne, we don’t think anyone had any doubts about the game’s arrival on Xbox. Not only has it been too long, but the work was produced by SCE Japan Studio and is published directly by Sony Computer Entertainment. This is an example of little use for the case of Microsoft.

The situation of Final Fantasy VII Remake, Final Fantasy XVI and Silent Hill 2 Remake is different. The three games are not officially produced by Sony and their arrival on the Xbox would not be so absurd after the conclusion of a period of exclusivity.

However, according to Microsoft, Sony agreements forever block such games from being released on Xbox consoles. In the case of Final Fantasy VII Remake we had now suspected it since the game has long since arrived on PC but there has been no announcement for the Xbox version.

Obviously this is what Microsoft says: we assume the company has reviewed the official agreements before reaching this conclusion, but in any case we cannot consider it a definitive confirmation on the matter. We will have to wait for comments from Sony or the publishers involved, if they ever arrive.

In any case, these are not strange procedures in the gaming market. Microsoft itself has made deals with third-party publishers for exclusive games, like the first Titanfall. Nintendo is no different either: think of Bayonetta which became exclusive from the second chapter onwards.

We know that Silent Hill 2 Remake is coming to PS5 and PC. In the case of Final Fantasy XVI, however, only the PS5 version is confirmed for now, even if it could follow the path of the Remake and arrive on PC later.

Strange lines on iPhone 14 screens: It's not a hardware problem according to Apple

My Hero Academia: Himiko Toga's cosplay by miss.oolala bewitches us with its Christmas style