Microsoft and Activision, Brad Smith still believes he can convince the FTC by hooking up 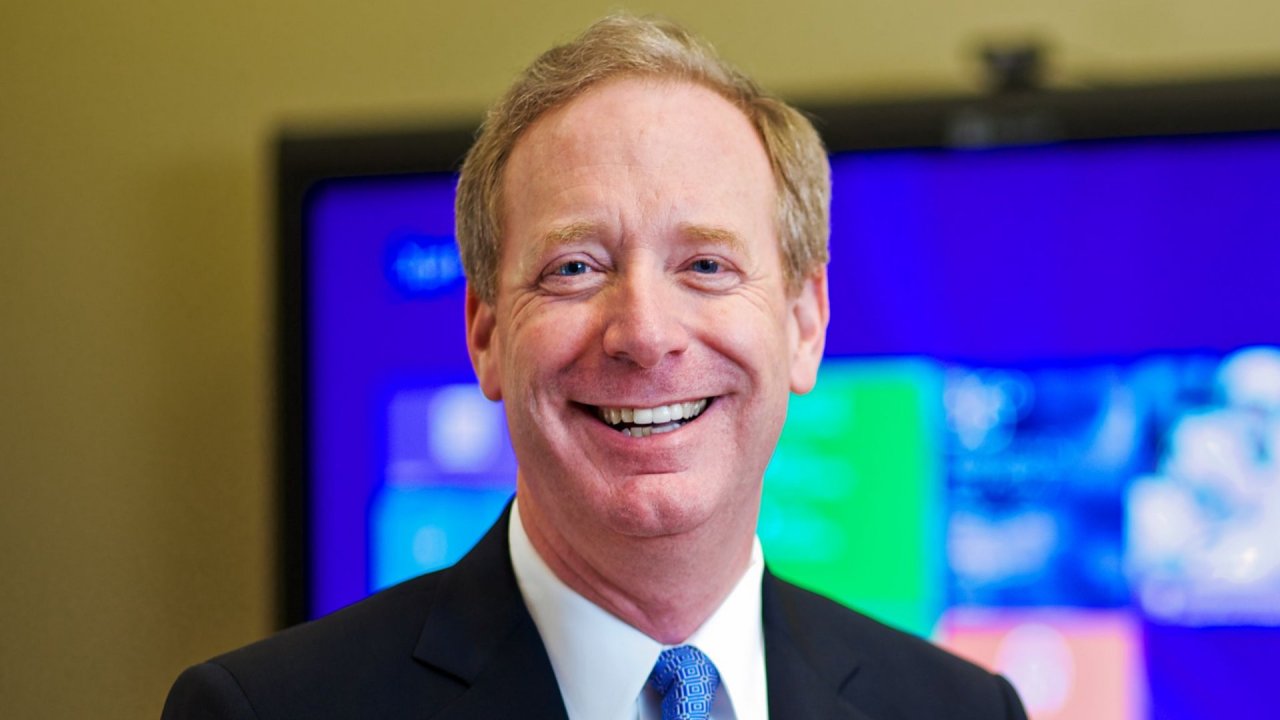 Brad Smithpresident of Microsoftis an incurable optimist: despite the FTC has declared its intention to sue his company to block the acquisition of Activision Blizzardthe man still believes he can convince the commission chaired by Lina Khan with the good manners.

“He didn’t accept my offer,” Smith said, referring to his last meeting with the FTC chair, before the announcement of the lawsuit with Microsoft. “However, when I told her to give peace a chance smiledat least a little bit.”

“I am convinced that every time someone ends a meeting with a smile, even just a little, there is always a small hope that we will be able to sit around a table again in the future.” In short, for Smith the door is not closed yet and there is the possibility of avoiding the lawsuit.

The considerations of the president of Microsoft would seem to suggest what the company’s approach will be in the next phase of the negotiation: there is no intention of giving up the acquisition of Activision Blizzard, but the path of good manners and smiles will be attempted.

Certainly, the Redmond company is paying close attention to what will happen with the European regulators: should the operation be approved by the CMA and the European Commission, the chances that the lawsuit with the FTC will be successful are concrete.

If nothing else, it seems that the survey carried out among users by the English antitrust has had substantially positive feedback, with thousands of e-mails in favor of the acquisition.

LEGO promo: the Lamborghini Sián loses 31% of its price!

Free weekend games with Encased, Greak and more for Christmas!

Named the list of the best tennis players in history. Djokovic overtakes Federer

HBO's The Last of Us Series Gets Troy Baker Podcast