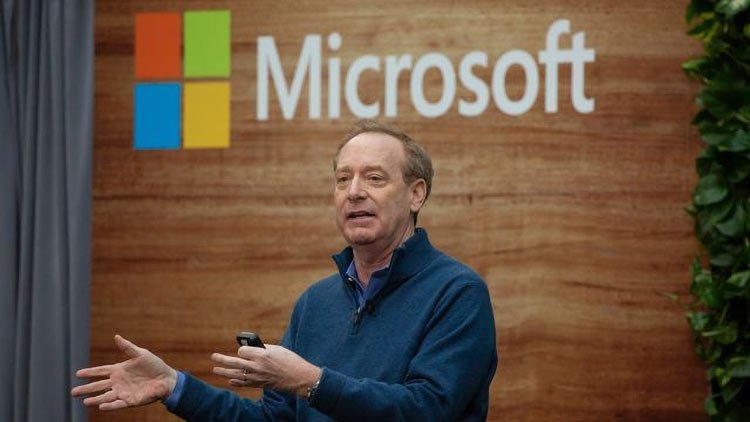 Microsoft at the stage of formation and early development of the corporation had a reputation as an “evil empire”, but with the advent of Satya Nadella to the role of leader, much has changed. Now the company rarely engages in scandalous marketing promotions and acts more corporately reserved in terms of purchases. In the deal with Activision Blizzard, which has not yet been completed without delay, Microsoft also intends to bet on the “good guy” strategy.

According to Nytimes, Microsoft President Brad Smith met with FTC chief Lina Khan earlier this month to discuss a merger deal with Activision Blizzard. Smith made it clear that Microsoft is willing to sign documents suggesting that Call of Duty will be released on other platforms in the future in order to speed up the approval of the deal. However, Khan refused, and the day after the meeting, the FTC filed a lawsuit.

In an interview with reporters this week, Brad Smith said that, despite all the difficulties, he sees an opportunity to close the deal without scandals: “She did not accept my proposal, but when I said let’s give a peaceful solution to the problem a chance, she at least smiled a little. Every time someone can end a meeting with even a slight smile, there is always a little hope that we can sit down at the negotiating table together in the future.” The company is not backing out of the deal, Smith said, and it intends to bet that its “nice guy” strategy can still work.

OnePlus 11 with confirmed design thanks to these official images

Fire Emblem Engage performed well in the UK, but sales are below Three Houses