Nintendo Inside the House of Indies Day 5: Games Announced for Nintendo Switch 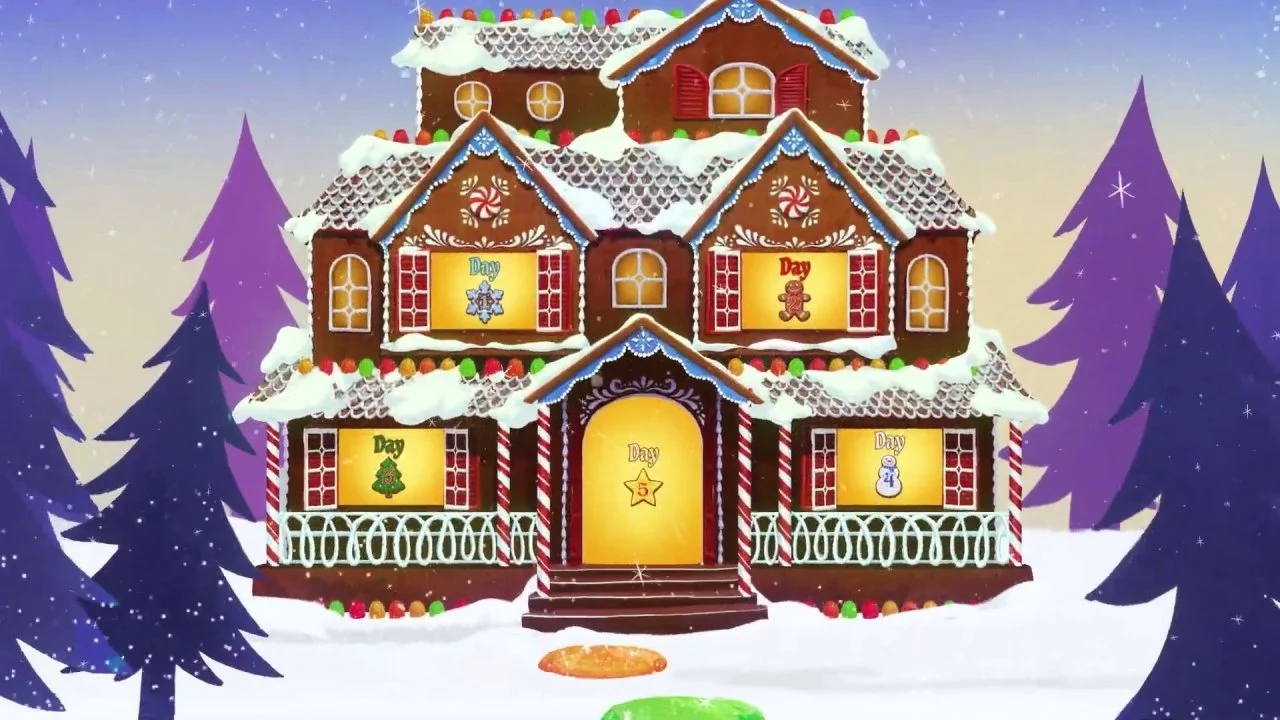 Nintendo has announced new games coming to Nintendo Switch with the Day 5 of the video series Inside the House of Indies. In this last appointment, 4 other independent productions arriving or landed today on the console were revealed, namely:

Below you can watch the full video of the live coverage of Day 5 of Inside the House of Indies.

Dust & Neon is a twin-stick shooter with roguelite elements set in a post-apocalyptic Far West. In the role of a mysterious gunslinging robot we will face armies of menacing robotic enemies and bosses in precision shooting, using thousands of weapons and upgrades. It will arrive on Nintendo Switch and PC in early 2023.

UNDYING is a rather particular survival horror. We will take on the role of Anling, a mother who is infected by a zombie bite and her days are numbered. In the short time left to live, the woman will not only have to protect her son, Cody, but also teaching him everything necessary to survive even without her, creating game mechanics that reward the foresight of the player’s choices rather than the benefits in short term, as you can read in our UNDYING trial. The Nintendo Switch will be available in Spring 2023.

Sea of ​​Stars is a turn-based RPG with a classic setting, as well as a prequel to The Messenger (which was a metroidvania instead). The game tells the story of two Children of the Solstice who are able to combine the powers of the Sun and the Moon to use the magic of the Eclipse. They are the only ones capable of destroying the monsters created by the evil alchemist known as the Fleshmancer. It will arrive on Switch in the summer of 2023.

Nintendo’s Inside the House of Indies concluded with Sports Story, which surprisingly is now available on Switch. As the name suggests, it is a game related to sports, but it also includes other activities such as dungeon exploration, stealth missions, fishing sessions and much more.

In the queue the start of the was announced Indie World sales in the Nintendo Switch eShop, ending on January 1, 2023 and involving numerous indie games. Finally, we leave you with the announcements of day 4, day 3, day 2 and day 1.

Vampire Survivors Legacy of the Moonspell: How to Unlock and Evolve All Items

Will the case fall apart in court? European regulator disagrees with US FTC’s arguments over Activision Blizzard deal

Ivan REDKACH – about the photo of Usyk with Kovalev: “Two-faced pots”