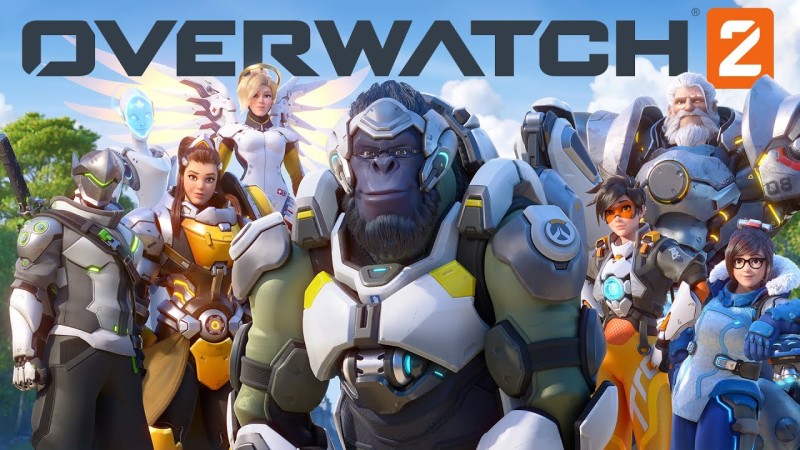 The release of Overwatch 2 has become one of the most viewed on Twitch. Peak online viewers within 30 days from the release of the game amounted to 634,641 people, in total, viewers have seen 142.99 million hours during this period.

In first place in popularity was the release of Elden Ring, the second place was taken by Overwatch 2, and the third was Lost Ark, which had a western version. 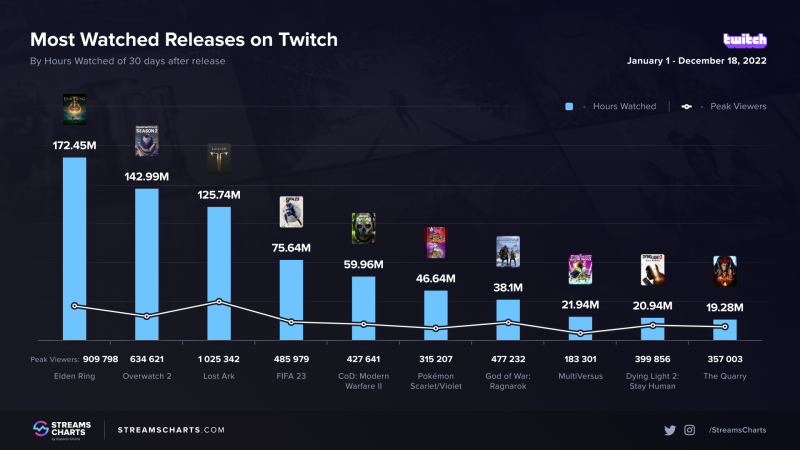 It is worth noting that the Twitch Drops system probably influenced the viewing of Overwatch 2 broadcasts: after the release, they were just handing out the legendary skin for Kiriko, graffiti, a replica and a keychain, and then the old legendary for Winston “Werewolf”.

New modes, maps, rebalances and other upcoming changes in World of Tanks