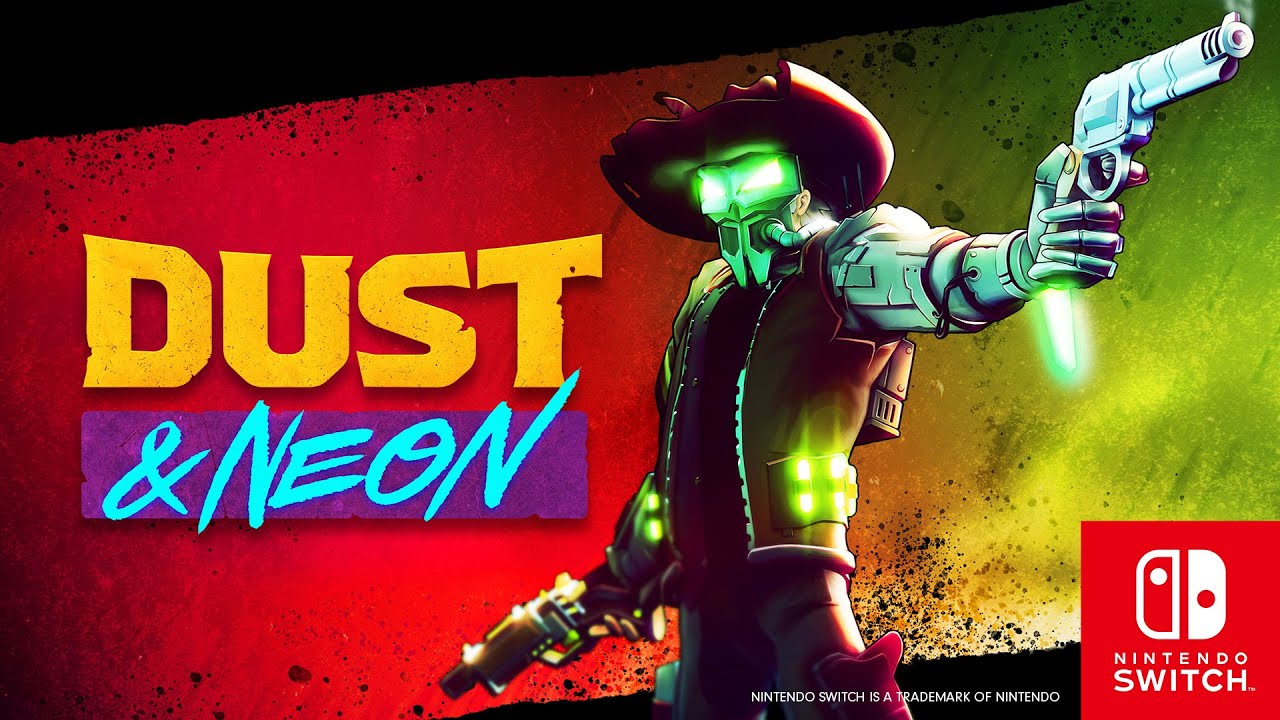 Roguelite shooter Dust & Neon will be released for Switch alongside a previously announced PC (Steam) version when it launches in early 2023, publisher Rogue Games and developer David Marquardt Studios have announced.

Welcome to the futuristic Wild West, where robots have given up their life of slavery and taken over the planet, turning it into a not-so-pleasant place for humans. Step into the shoes of Strelok, a legendary sniper from the past brought back to life by a mad scientist to fight robot oppression.

Microsoft to release Oreo cookies in collaboration with Xbox