Russia ready to leave UEFA and move to Asia 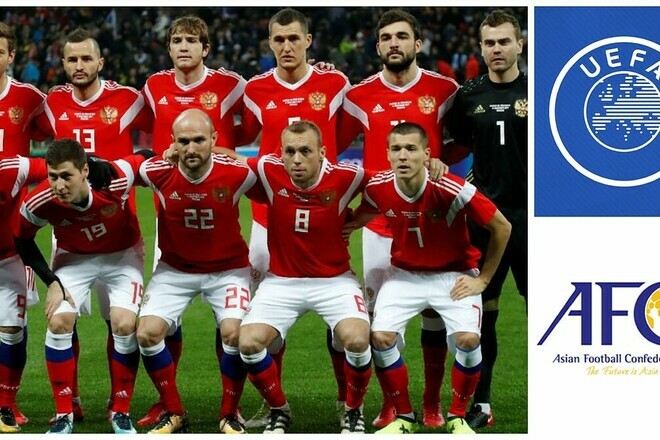 The Russian Football Union on Friday considered the issue of moving from UEFA to the Asian Football Confederation.

Sanctions are the reason for such a step by the aggressor country. Now Russian clubs do not participate in European competitions, and teams of different ages can only play test matches.

According to the Russian press, the RFU has not yet made a final decision on moving to Asia, but this issue will be considered at the next meetings.

Apparently, local football does not really believe that the war against Ukraine will end soon and UEFA will lift sanctions from Russia.

Nvidia will soon launch its GeForce RTX 40 for laptops: everything we know

OnePlus Pad: a tablet with a large photo module… but what for?

Hogwarts Legacy: the weight of the game revealed with the new day one patch on PS5