Tactics Ogre Reborn: Accolades trailer should whet your appetite for the remaster 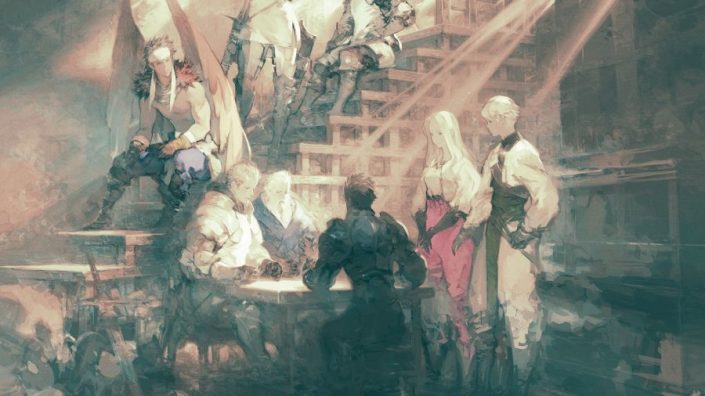 The new edition was received quite positively by the critics and, in the case of the PlayStation 5 version, it delivers auf Metacritic to an average of 86 points. A few weeks after the release, Square Enix provided the official Accolades trailer for Tactics Ogre: Reborn, which has been included below for your viewing.

As is typical for trailers of this kind, game scenes from the remaster are combined with selected quotes from the international gaming press.

A classic celebrates a comeback

Just like in the original, in Tactics Ogre: Reborn you take control of the protagonist Denam, who ends up in the Valerian Isles. Here a cruel war rages between the Galgastani on one side and the Bakram on the other. One of the gameplay innovations of the remaster is the fact that there are no more random battles.

Furthermore, characters can be leveled up in training battles without having to take the risk of your heroes dying while leveling up. There is also a completely overhauled graphic, a higher resolution, a new soundtrack, a complete voice output in English or the original Japanese as well as various playful quality-of-life improvements

God of War: Ragnarok will receive Russian subtitles in all regions