The Apple Watch banned in the United States? It’s more complicated than that

The US International Trade Commission (ITC) has ruled that Apple infringed patents on the electrocardiograms of its Apple Watch. A victory for AliveCor, which has been fighting for years to have its rights heard. If the marketing of Apple’s connected watches is in danger, this does not necessarily mean that they will be banned from sale. 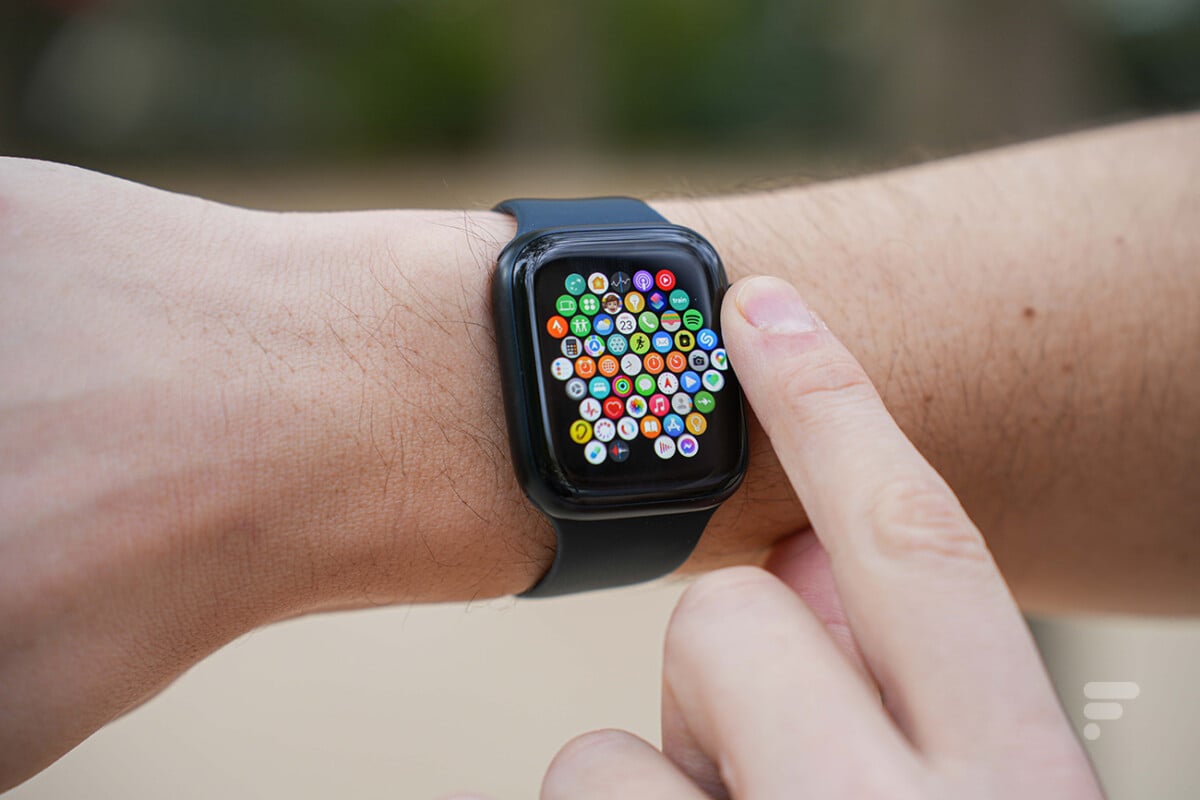 In 2018, when the Apple Watch 4 was presented, one of the great novelties was the arrival of a real electrocardiogram (ECG) integrated into the connected watch. At the time, Vic Gundotra, head of start-up AliveCor, accused Apple of copying his company’s technology. The latter had developed in 2015 a bracelet for the Apple Watch equipped with an ECG. The objective was to establish a partnership with Apple, which had never happened. 9to5Mac recalls that last year, “AliveCor claimed that Apple had stolen its patents, and sent a request to the ITC to ban sales of Apple Watch in the United States”.

Apple infringed patents for the ECG of its Apple Watch: they can no longer be imported into the United States

This Thursday, December 22, the ITC ruled that Apple had infringed AliveCor’s patents. A judgment already expected last June, the ITC having suggested that Apple would receive penalties for infringing these patents on ECGs. A decision that “resulted in a limited exclusion order and a cease and desist order”.

The Reuters news agency recalls that in October, “a group of Democratic representatives in Congress had asked the ITC not to ban imports of Apple Watch”. For him, “limiting access to the technology giant’s heart monitoring technology would have a negative impact on public health”. 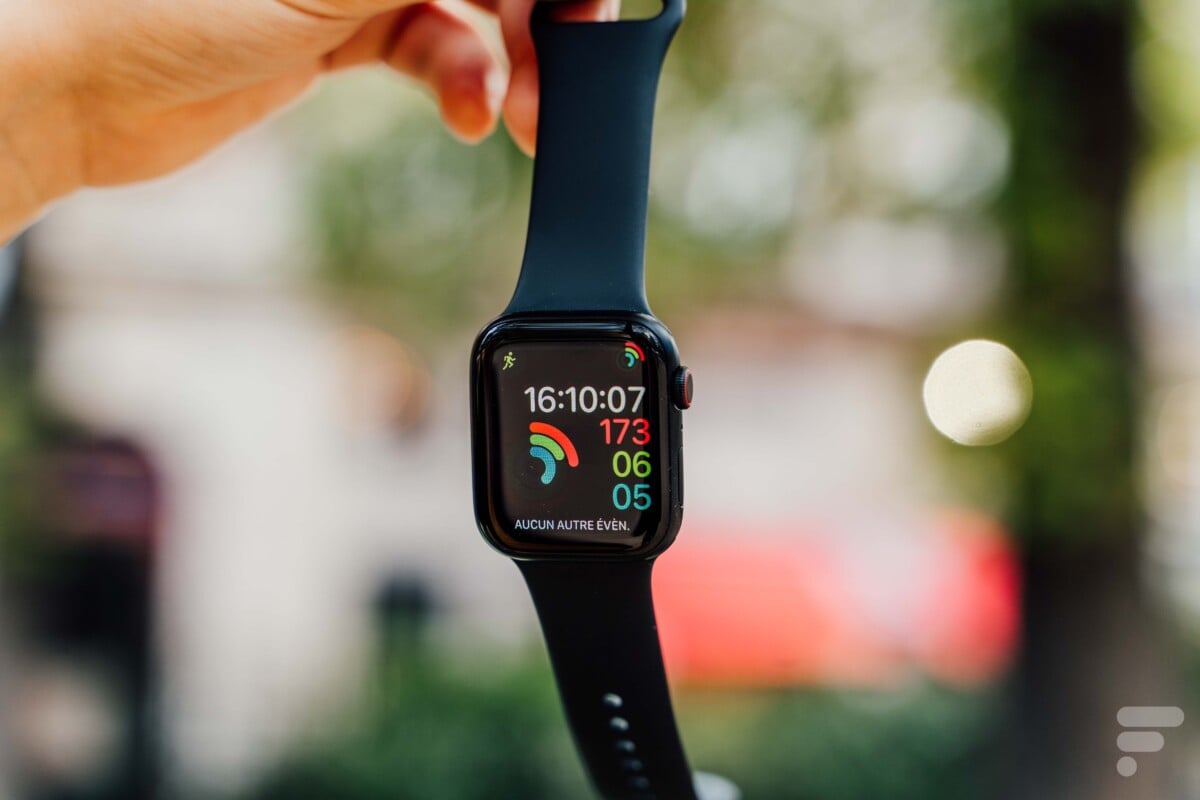 Decisions that may prevent Apple from importing connected watch models into the United States that violate said patents. However, the application of these orders is suspended until Apple has exhausted all possible remedies. If they were to be applied, this would impact sales of Apple Watch Series 8 and Apple Watch Ultra in the United States.

The final decision rests with Joe Biden (or rather his administration), the President of the United States has 60 days to decide. A period within which he can “decide to veto the import ban on the basis of political concerns”, specifies Reuters. During this period, the US International Trade Commission “set a bond of $2 for each materially infringing Apple device during the presidential review period.” An order also suspended. 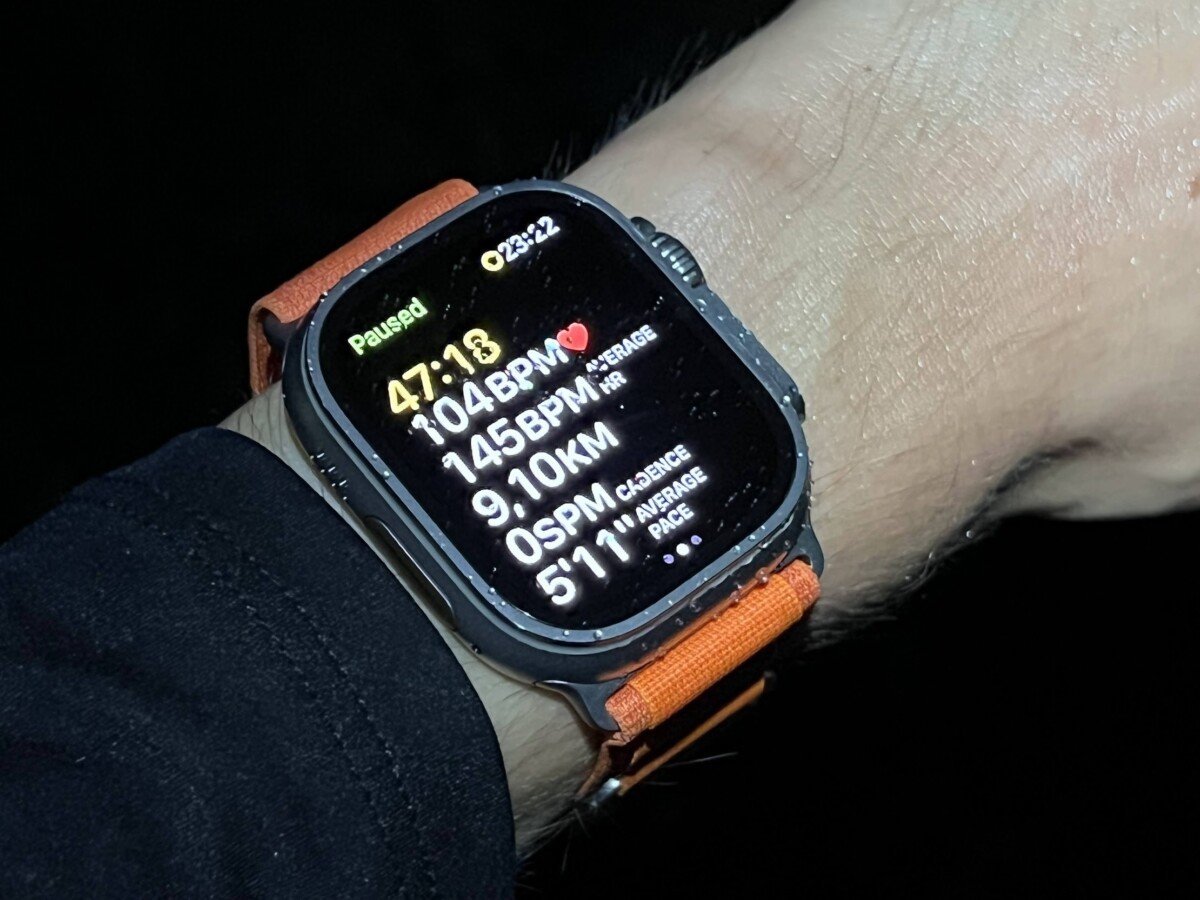 The watch is really not practical to use when it rains // Source: Maxime Grosjean for Aroged

The news agency said US presidents have rarely vetoed import bans. If Joe Biden decides not to rule after those two months and the import ban is enforced, Apple still has the option of appealing to the Federal Circuit Court of Appeals.

A legal battle between Apple and AliveCor that will continue

To react to this, Apple had anticipated and filed an appeal to the Patent Trial and Appeal Board (PTAB), literally the Patent Trial and Appeal Board, which is part of the United States Patent and Trademark Office (USPTO ). The company had asked this commission to recognize that AliveCor’s technologies were “unpatentable” in order to have the ITC’s decision invalidated. A recognition acquired at the beginning of December, the technologies of AliveCore being too general to be patentable according to the institution. 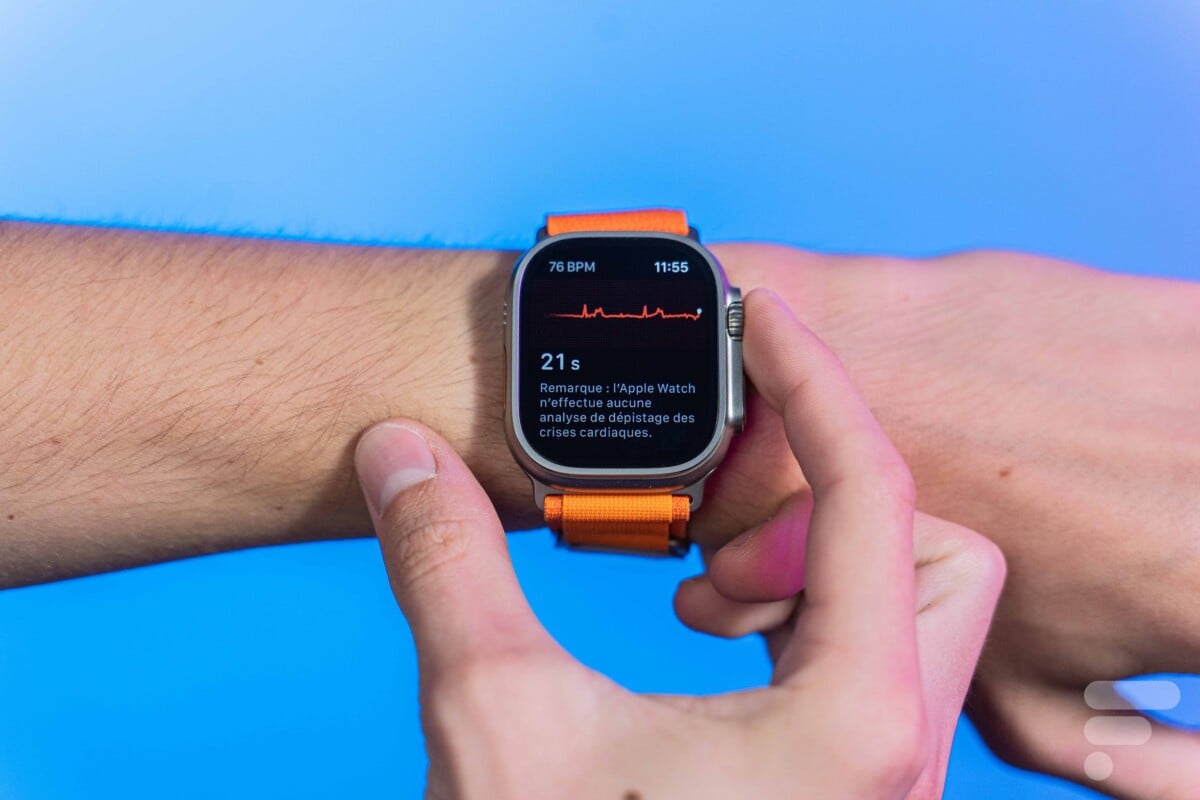 Here we perform an ECG with the Watch Ultra // Source: Chloé Pertuis – Aroged

On the side of AliveCor, we welcome the decision in a press release, which is a victory for it, but also for “other small innovative companies” and more generally for consumers. As for Apple, the company said it disagreed with the ITC’s decision, but was happy with the suspension of the import ban.

Apple had responded with another lawsuit in federal court in San Francisco precisely for “alleged violation of its patents”. AliveCor responded with “an antitrust lawsuit, claiming Apple was blocking competitors’ apps by limiting third-party apps’ access to the heart rate monitor,” 9to5Mac said. This lawsuit is set to take place in early 2024 in the Northern District of California and AliveCor seeks relief for “anti-competitive conduct”. Another lawsuit was filed by the company for “related patent infringement,” this time in federal court in Texas.

This is not the first time that Apple has been tried for patent infringement. Three years ago, the company was ordered to pay Qualcomm $31 million for this.

The first folding iPad would have something in common with bicycles

Fallout 76: Player base continued to grow - Pleasing number from Bethesda

PIDRUCHNY: “I’m doing my best to get in shape as soon as possible”