The list of the most expensive football players has been updated. Mbappe passed Haaland 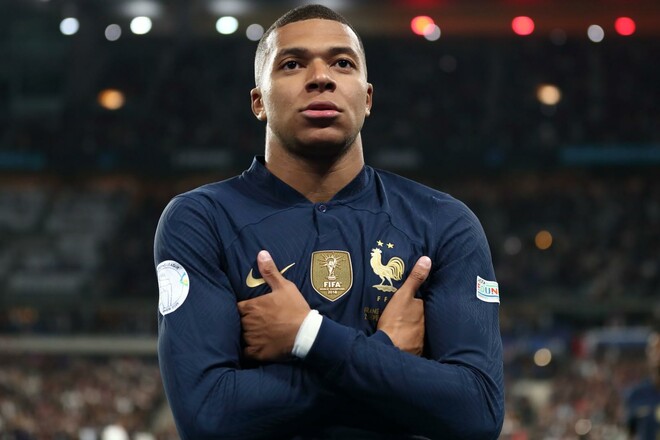 The popular football portal Transfermarkt has updated the cost of the players.

Now the most expensive player is the star French striker PSG Kylian Mbappe. It is estimated at 180 million euros. After the 2022 World Cup in Qatar, another 20 million were added to Kilian’s price tag.

On the second line is Erling Holland from Manchester City – 170 million. The player of Real Madrid closes the top three Vinicius Junior – 120 million.

Top 10 most valuable players according to Transfermarkt:

A PHOTO. Zabarny signs a contract with Bournemouth

PS5: PlayStation goes on the attack, Xbox can be worried…

Enthusiast showed what games Europe has been living since 2004

The Division Resurgence: What can the franchise bring to mobile? 🇧🇷 Preview

Metal Gear Solid: actor Oscar Isaac wants the film to be made

AS Roma presents new esports jersey for the 2022-2023 season