The Xbox team has confirmed that there will be no more new games on Game Pass this year. 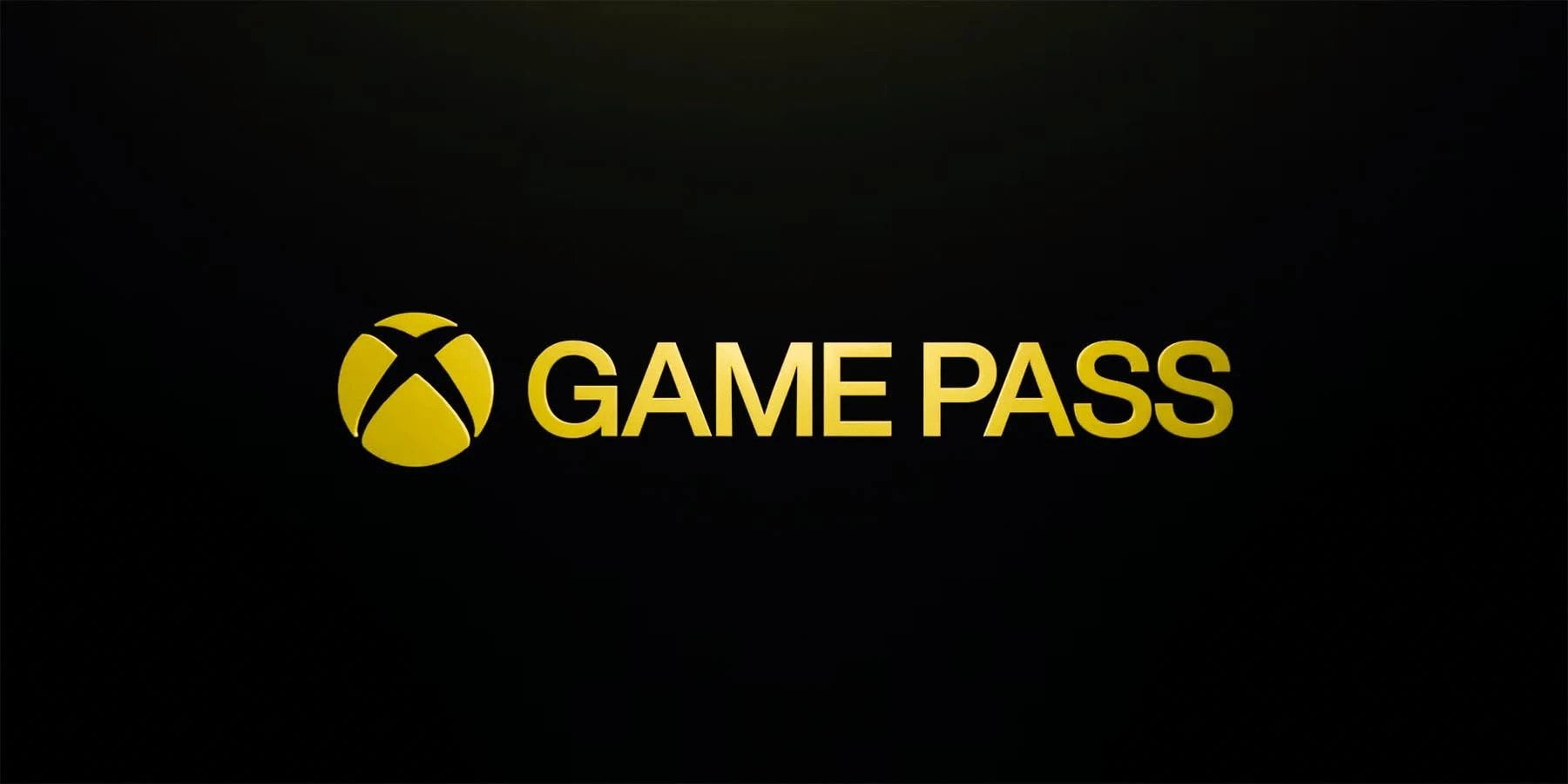 The Xbox team usually announces new games for Game Pass twice a month, but this month, projects for the subscription were announced only once – in early December. A few days ago it became known from the Game Pass application which games will leave the service at the end of the month, while again there was no message on the official blog from Xbox. If you still expected that this month they could still announce new games for subscription – now you can’t count on it.

Team Xbox spokesperson, known on Twitter as Megan Mcgamepass, told Discord that there will be no more new games for the Game Pass subscription this year. With Game Pass news, the Xbox team will return next January.

It is worth saying that in total in December, 8 new games and several versions of games for different platforms were added to Game Pass, other versions of which were already available. At the same time, a total of 20 projects will be removed from Game Pass in December.

Most Wanted 2023+: Which PC Games Are You Most Looking Forward To Aside From Diablo 4?