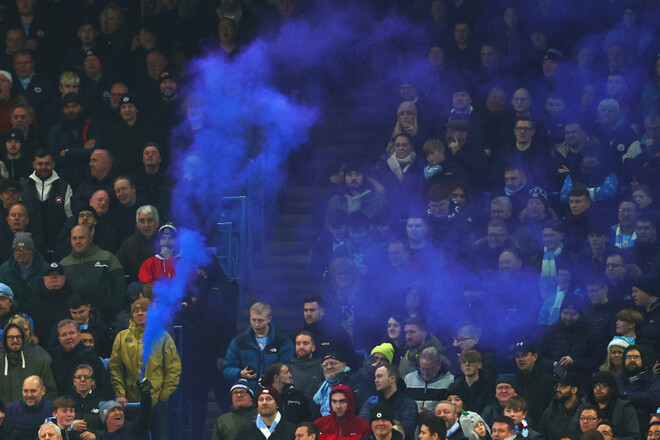 On Thursday, December 22, the match of the 1/8 finals of the English League Cup between Manchester City and Liverpool took place. The game ended with the score 3:2 in favor of the “citizens”.

Unfortunately, this fight was not without incident. 15 year old cheerleader “Manchester city” received damage from a foreign object. Liverpool fans reportedly threw a plastic beer cup filled with coins, which landed on the girl’s head. Now the young cheerleader will have a scar for life.

By the way, this is not the only incident that occurred during this match. During the game, several foreign objects were thrown from the stands, including coins and a smoke bomb. Two other men were arrested for trying to smuggle pyrotechnics into the stadium.

ChatGPT: what is it, how to use it and what can we do with this artificial intelligence?

System Shock remake set to release on Xbox in March 2023