These PlayStation-exclusive games will never come to Xbox

Microsoft, which has been trying to buy Activision-Blizzard since the beginning of the year, has made a new claim about rival company Sony. He said Sony made a request that four games developed specifically for PlayStation should never be released to Xbox.

Trying to convince competition boards in the $69 billion Activision-Blizzard deal, Microsoft has prepared a new report. In its letter to the FTC, the company claimed that some third-party games offered to PlayStation may not be coming to Xbox. 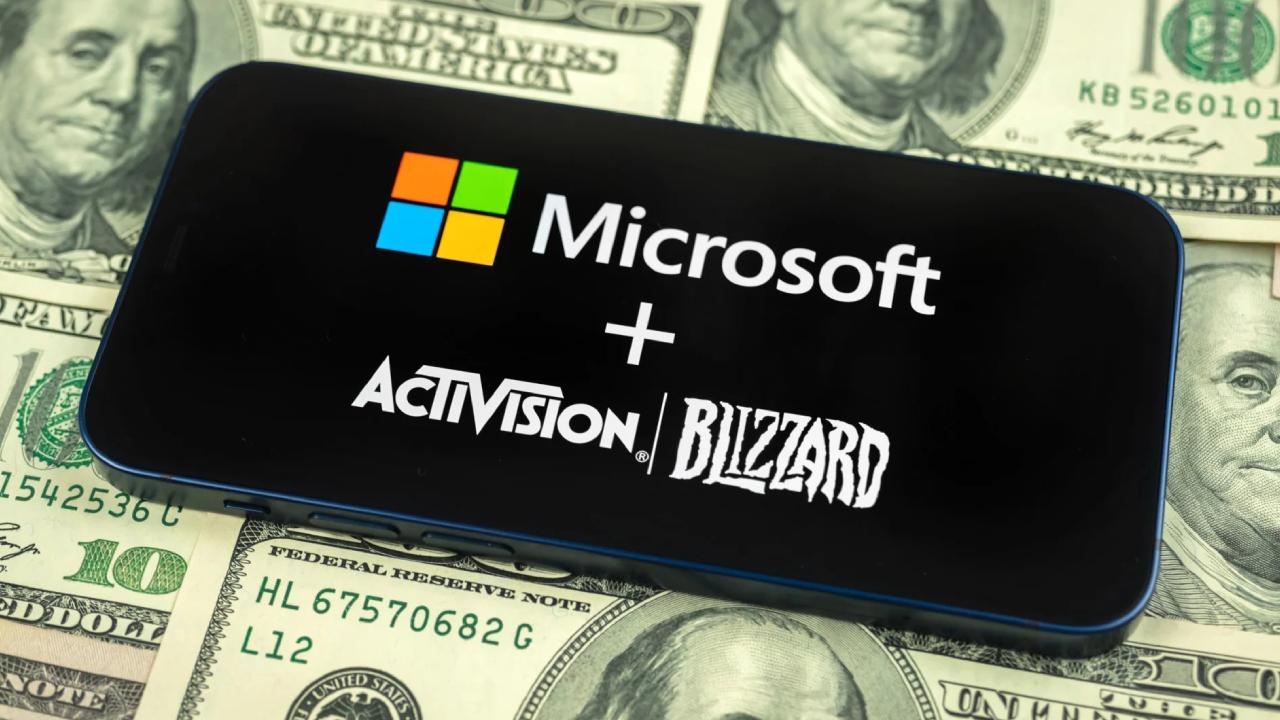 Saying that Sony has established special agreements for some games on PlayStation, Microsoft stated that its rival is trying to maintain its market leadership instead of consumers. bloodborne, Final Fantasy 7 RemakeFinal Fantasy 16 ve Silent Hill 2 Remake’in He stated that it will not be offered to Xbox. 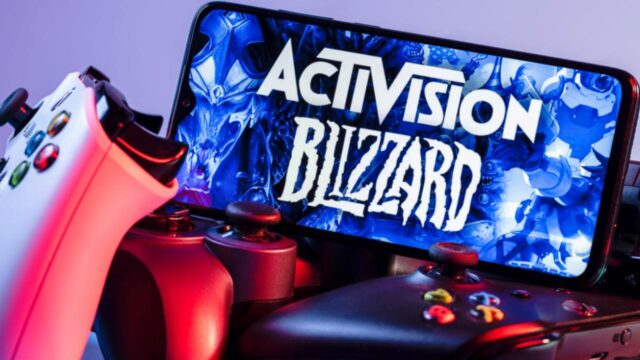 Statement from Microsoft to anger Sony in the historic deal!

Following the lawsuit filed over the Blizzard acquisition process, Microsoft Gaming CEO Phil Spencer lashed out at Sony. Here are the details…

According to Microsoft’s filing with the court, Sony has made various agreements with third-party publishers, in addition to owning fully private developers. He signed contracts that required Xbox to be excluded from games from these publishers.

Considering that Sony is trying to block the agreement between Activision-Blizzard and Microsoft on the grounds of “undermining competition”, Microsoft’s claim is quite significant. Microsoft also Call of Duty assured that his games would be released for PlayStation. The fact that new Final Fantasy and Silent Hill titles will never be made available to Xbox may upset Sony’s attempts at Microsoft. Still, it should be reminded that neither the developers of the games nor Sony has made a statement.

Ukraine extended quarantine due to COVID-19

Manchester City have lost a key defender for a month

How to transfer save games between Nintendo Switch, Lite and OLED

Stingrays in Genshin Impact: where to find and what to catch