Wi-Fi router: ask your operator for a router with Wi-Fi 6!

If you are going to buy a Wi-Fi router then you will most likely have access to Wi-Fi 5 and Wi-Fi 6. In fact, they are the two great generations of today that already offer very interesting speeds. But after all what makes Wi-Fi 6 different from Wi-Fi 5? Is the difference really that significant? What we can tell you right now is that it’s worth asking your operator for a router with Wi-Fi 6 and we’ve already explained why.

Wi-Fi router: ask your operator for a router with Wi-Fi 6!

Wi-Fi 5 is the fifth generation of wireless networking protocol and is also known by the name 802.11ac. It was born in 2014 and brought several improvements over Wi-Fi 4 or 802.11n, including support for data rates that exceed one gigabit. 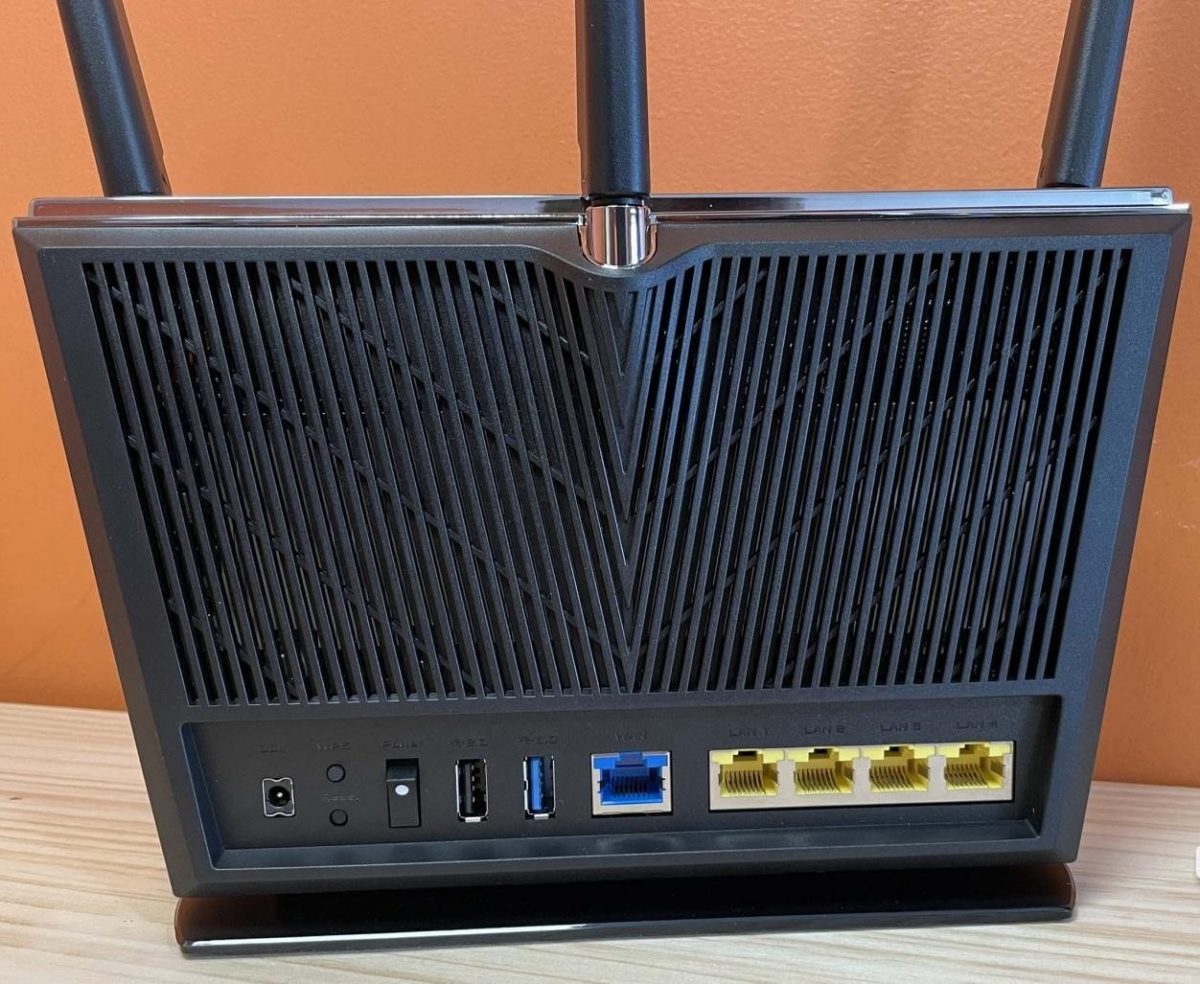 It was also the second Wi-Fi version after 802.11a to use the 5GHz frequency for data transmission. Other Wi-Fi 5 features include support for beamforming, MU-MIMO (multi-user, multiple input, multiple output), 160MHz channel width support, and four spatial streams. All this has brought significant improvements over Wi-Fi 4, but Wi-Fi 5 is not the icing on the cake.

As the name suggests, Wi-Fi 6 or 802.11ax is the sixth generation of Wi-Fi and a direct successor to Wi-Fi 5. Introduced in 2020, it builds on Wi-Fi 5, improving its overall throughput to better handle the growing number of wireless devices in homes and corporate offices, including IoT products such as smart home appliances. 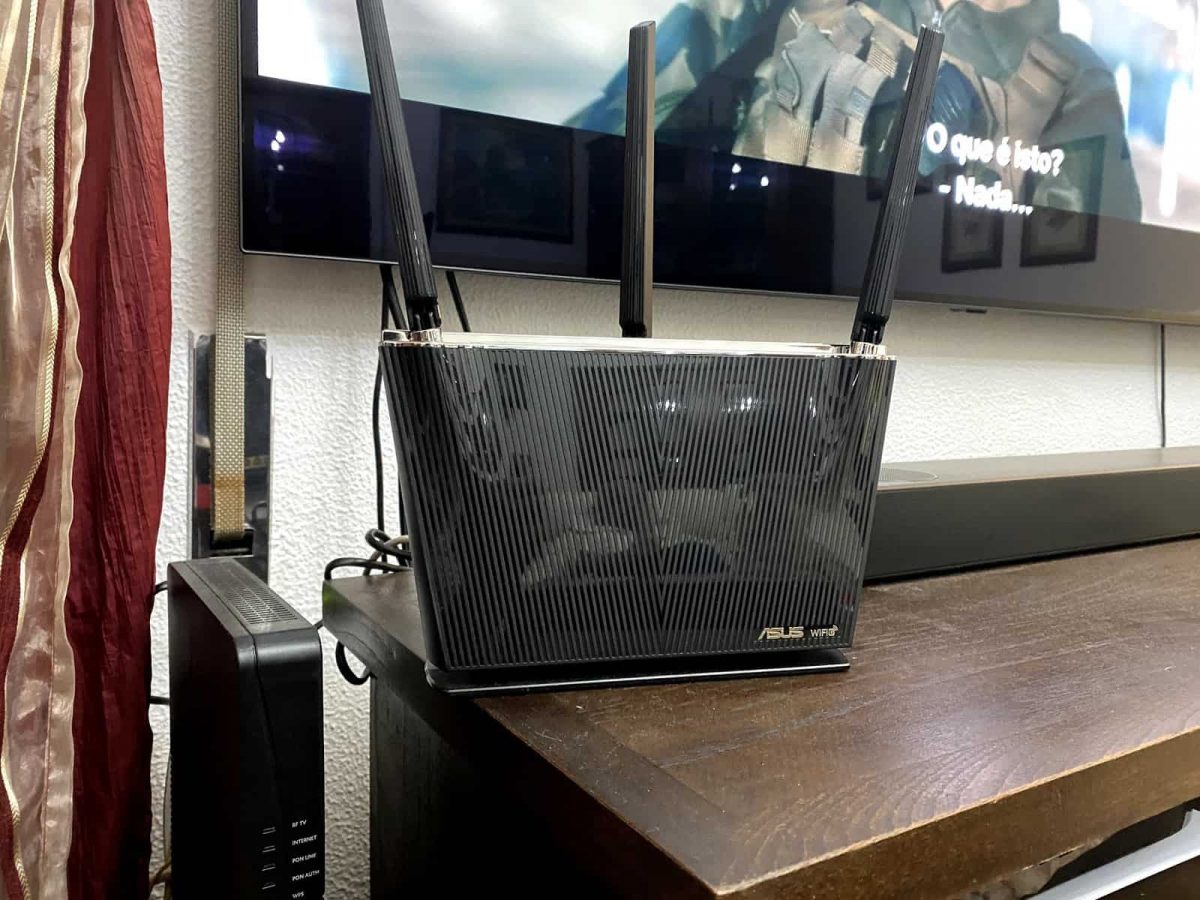 Wi-Fi 6 builds on Wi-Fi 5. As a result, there are many similarities between the two generations of Wi-Fi. However, Wi-Fi 6 comes with improved versions of several Wi-Fi 5 technologies. Some of the most significant differences between the two Wi-Fi generations are the ability to connect to a large number of devices, the use of wireless frequency, ability to transfer or receive multiple data streams, data speed and MIMO support.

One of the highlights of Wi-Fi 6 is OFDMA technology. It is a variant of the OFDM (Orthogonal Frequency Division Multiplexing) technology present in Wi-Fi 5. OFDMA helps Wi-Fi 6 with more efficient data encoding and better use of the wireless spectrum, allowing up to 30 clients to share one channel simultaneously. So Wi-Fi 6 routers can better handle network congestion caused by multiple simultaneous requests from connected devices. In addition, there is a lower latency. In comparison, OFDM can only connect to one device per channel. Therefore, it is not as efficient at handling concurrent requests. Another feature of Wi-Fi 6 that makes a difference in the real world is support for eight spatial streams. This guarantees faster data speeds.

Combined with support for dual frequency bands, OFDMA and more spatial streams help Wi-Fi 6 deliver a maximum data rate of 9.6 Gbps. On the other hand, Wi-Fi 5 reaches 6.9 Gbps. Of course, this does not mean that we will reach these values. However what we do know is that we will have a much faster data rate with Wi-Fi 6 than with 5.

In addition, it is possible to deal more effectively with interference from neighbors.

The Xbox team has confirmed that there will be no more new games on Game Pass this year.

Marvel’s Guardians of the Galaxy: the price of the game drops to 14.98 euros