According to the Xiaomiui site, the Xiaomi Pad 6 tablet should have an even more powerful processor than that of the Pad 5. A Pro version would still be there… but only for the Chinese market. 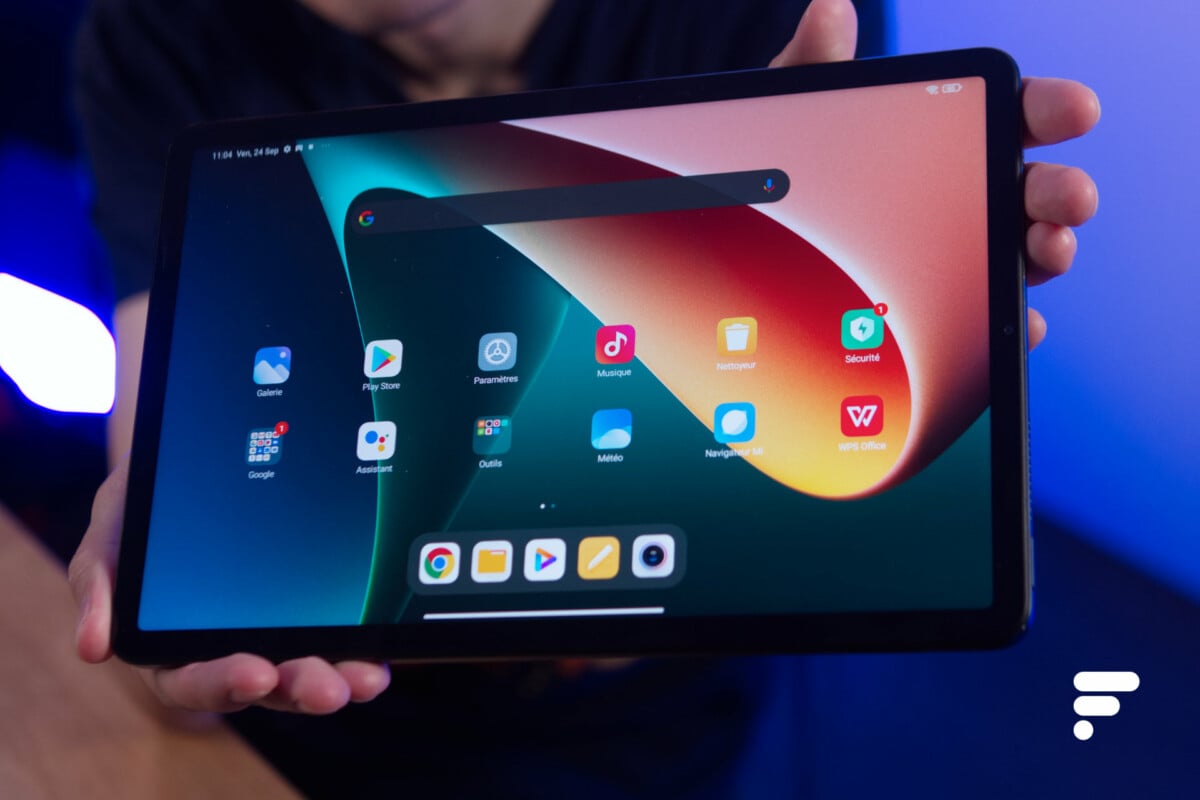 In 2022, the Xiaomi Pad 5 was one of the best affordable Android tablet alternatives. Its sober and efficient design, its power, its 120 Hz screen and its good daily fluidity have clearly eclipsed its small flaws, which were the absence of a fingerprint sensor, uneven sound and somewhat slow charging.

Seeing Xiaomi return the cover in 2023 is therefore not surprising. Moreover, the Xiaomi Pad 6 had already been talked about earlier this year… before being quietly forgotten for a few months. But that was without counting on the Xiaomiui site, which is back with some new information.

The main thing to remember is the processor model that will equip the Xiaomi Pad 6: a Snapdragon 870, instead of a Snapdragon 860 on its predecessor. This generation of SoC dates from January 2021 and had clearly convinced us on board the Poco F3: we had also awarded it a 10/10 in performance.

With such a chip, the Xiaomi Pad 6 should be able to run 3D games without great difficulty. For the rest of the less resource-intensive tasks, this should be a formality. Xiaomiui also claims that this model will be released in both China and Europe. France should logically be concerned.

No other technical information is known at this time. On the other hand, the Pro version seems to have been the subject of a bigger leak: it would be a question of an OLED screen and a definition of 2880 x 1880 pixels with a refresh rate of 120 Hz. four speakers.

Unfortunately, this more successful version would only be reserved for China, as was the case with the Xiaomi Pad 5 Pro. 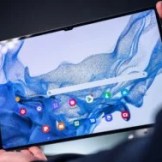 The tablet market is enjoying a new lease of life which will be confirmed in 2022. Several elements tend to show that these products could play a major role in the strategies of brands historically dedicated to smartphones.
Read more

DIY cooling: Core i9 cooled with a four-kilogram copper cylinder

Aroged: Dead Space remake was in development for about 2.5 years

Stubborn stains? Why you should better resort to proven home remedies

Twitch: after a horrible year 2022, this famous streamer wants to change everything in 2023

Aroged: The UStream platform reported a significant increase in the volume of donations to streamers this year

How to display a fireplace on TV with Netflix, Disney+, Prime Video, Youtube...

“I have nothing to say to him.” Eric ten Hag accused Ronaldo of betrayal

Lockdown at Foxconn in China: Workers flee in droves – iPhone production at risk

Marvel unveiled a fresh trailer for Ant-Man and the Wasp: Quantum Mania