A user showed a deleted scene from Detroit: Become Human 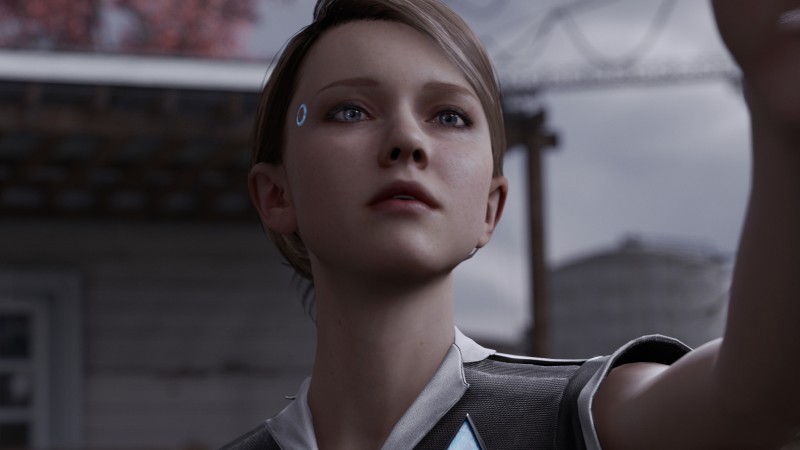 Detroit: Become Human, developed by the French company Quantic Dream, was released in 2018 on PlayStation consoles and then ported to PC. The action of the game takes place in the near future, where servant robots are mass-produced to help people, outwardly indistinguishable from people. Some of them sometimes have programming failures and they become “deviant” with their own will.

The plot follows three android protagonists and one of them is the android Kara (played by Valorie Kerry). In the final version of the game, the chapter from its story, “Pirate Bay”, ends on a positive note, but this scene has a rather gloomy continuation, which the developers decided to cut. But a YouTube user with the nickname dragonbane was able to restore and show what was left behind the scenes.

In the video, the user demonstrates all the possible outcomes of this y, as well as an extended flowchart of the chapter with a variety of outcomes for the characters