According to an insider, Henry Cavill sabotaged the shooting of The Witcher in order to get him fired. 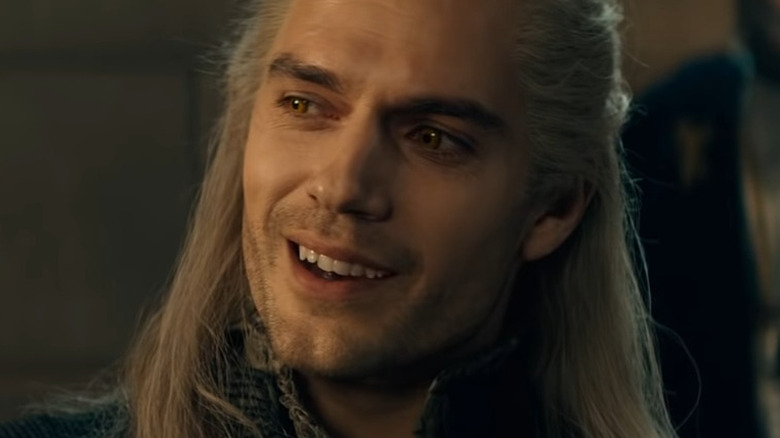 According to insight from DeuxMoi, Henry Cavill lost his role in The Witcher due to “toxic behavior, misogyny and gambling addiction.”

According to an insider, Cavill was constantly late for filming and suffered from lack of sleep due to “gaming addiction”, used gaming slang at work that no one understood, constantly tried to make changes to the scripts, ignored the comments of female screenwriters and directors, arbitrarily made changes to the script , removing kissing scenes and bare-chested moments. These things eventually led to Cavill leaving.

During the filming of the series, Cavill avoided working with female showrunners and interacted with only one of the writers, who was also a gamer (who was later fired due to complaints). After the screenwriter was fired, it all began – Cavill “did everything he could to delay production and create problems.” The insider also made it clear that Cavill did not sexually harass anyone, but his behavior was “disrespectful and toxic.”

Cavill himself has not yet commented on all this information. However, even if this is true, the situation looks like a person who is a fan of the Witcher universe, realizing where he got himself into, tried to change at least something, but in the end, completely disappointed in the project, stopped fighting windmills, not wanting to go to an unloved job . As for stuffing about “misogyny” – this is already a classic, where any conflicts and disputes with a woman, in any convenient case, are attributed to their gender, and not to professionalism and competence.

"A fan fiction", The best Amazon series of 2022 is not The Rings of Power

Blizzard Entertainment: Year in Review and Outlook for 2023

Xiaomi will launch a smartphone that no one expected

Fortnite x Family Guy, the Griffins will arrive in the battle royale for a rumor