Alexander KRASYUK: “Zakhareev needs to concentrate more on the Olympics” 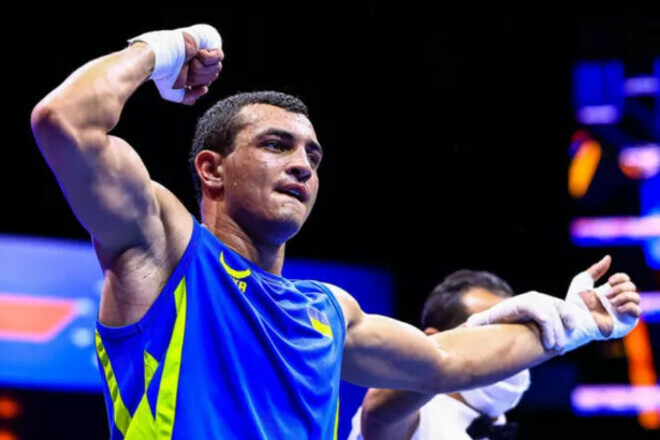 Promoter Alexander Krasyuk told who he would like to sign in K2 Promotions Ukraine in the near future.

I don’t want to “hunt” anyone. I want to agree that it would be profitable, interesting and fair for the boxer to go for what he goes for.

About Zakhareev. He won the European Championship, and recently lost in the final of the Ukrainian Championship. He now has difficulties associated with early success. When success comes too soon, it’s a big task to manage it. I think he can do it now, and he needs to concentrate more on the Olympics than on professional boxing.

He can say a lot for the Ukrainian national team, and the next Olympics, given what we have today, will be the last for boxing. After the Olympics, you can go professional.

As for Khartsyz, God willing, we will advance with him in the near future,” Krasyuk said.

FIVB slows down with announcement of hosts for 2024 Olympic qualifiers