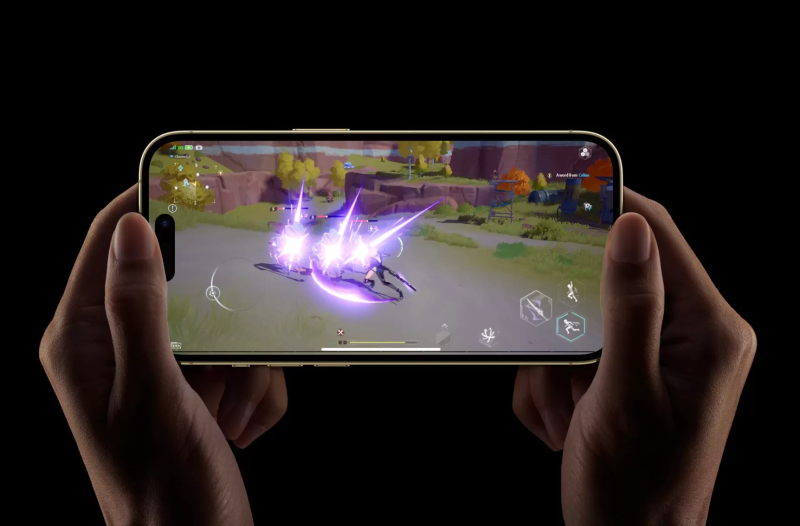 The iPhone 14 Pro and 14 Pro Max could get a more powerful graphics processor with ray tracing support, but due to problems with energy efficiency, Apple was forced to abandon the ambitious innovation, writes The Information.

It is reported that “engineers were too ambitious with the addition of new features.” Scheduled for release in 2022, the mobile processor was supposed to support ray tracing, a technology that makes graphics more believable and realistic. Engineers even presented completely working prototypes.

However, later testing revealed that they consumed an excessively high amount of power, which led to rapid discharge and overheating. This critical flaw was discovered at a late stage, so Apple had to abandon its plans for the current generation of processors and release the A16 in its current form. This was the reason why the ‌iPhone 14 Pro‌ showed such a slight performance increase over the previous generation of smartphones.

It is noted that because of this incident, Apple restructured the development department responsible for the new GPU and removed some key people from development.

Aroged: Media: one of the largest banks in Georgia began to block cards of emigrants from Russia and not only

Children’s bicycles at Stiftung Warentest: These brands are not convincing