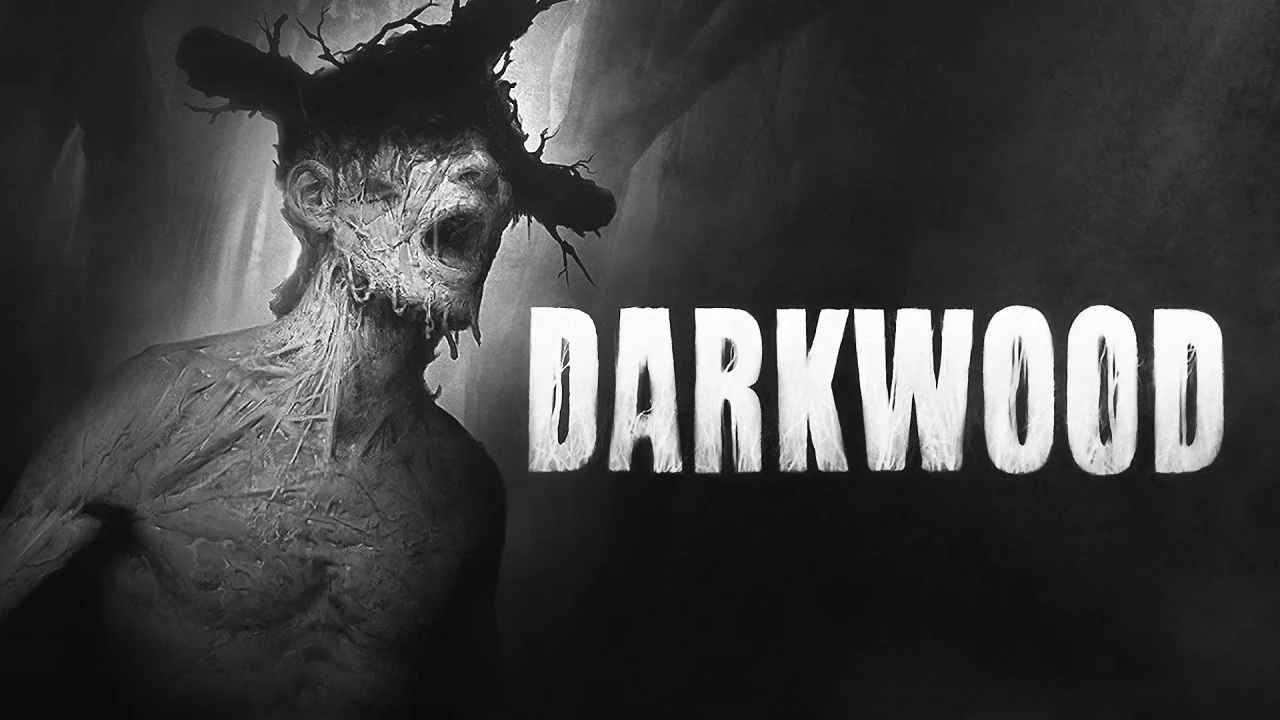 Darkwood from Acid Wizard Studio, which was released on Xbox One back in 2019, and on PC even earlier, has been optimized for the new generation of Xbox consoles. Players who own the Xbox One version of the thriller can upgrade to the Xbox Series X version for free | S – the game supports Smart Delivery.

Darkwood is one of the most atmospheric horror games of recent years on Xbox. The game has over 12,000 Steam reviews and has a “Very Positive” rating. Recommended Darkwood and critics – the game has a rating of 80 points out of 100. To the release of Darkwood update to Xbox Series X | S developers presented the trailer:

The events of the game Darkwood unfold in a forest in the Polish outback. During the day, players can craft weapons, set traps, and upgrade their hideout, while at night, they’ll have to hide and try to survive.

Be careful when heating: That's why you should have a CO alarm

PHOTO 18+. Rashists fired at the center of Kherson, many wounded, there are dead

The authors of Amnesia: The Bunker showed another way to open the door

Amazon offers: Motorola moto edge 30 Fusion from 8 + 128 GB at a discount at the lowest historical price