Buttercup meets Buttercup in the opening scene of The Witcher: Origins 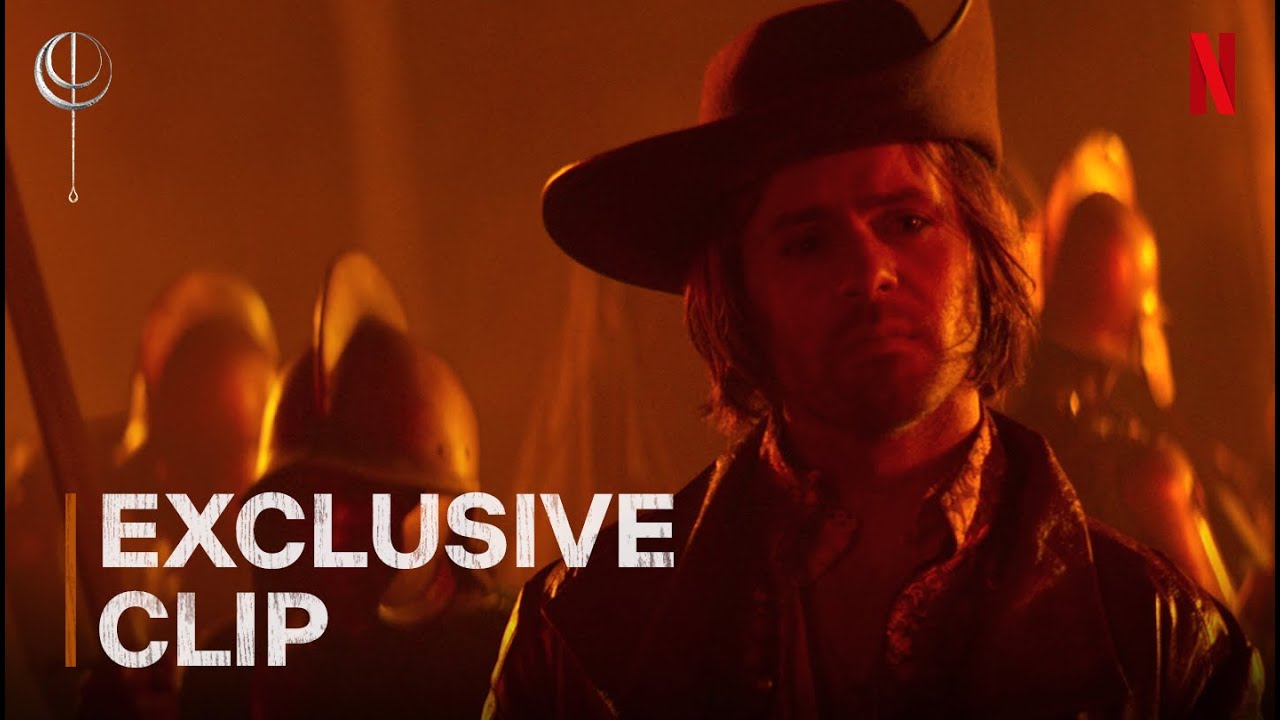 On December 25, Netflix will release The Witcher: Origins prequel, which opens with an unexpected scene. Buttercup, a fearless bard and fellow adventurer of Geralt of Rivia, faces a copy of himself. Is it a doppler… or something else from the depths of magical art?

“In the opening scene, Dandelion, our favorite bard, is caught up in a conflict between the Temerian army and the Scoia’tael,” the production company notes in their official description. “Suddenly, the battlefield is magically frozen in time as a stranger appears disguised as Dandelion himself.”

The Witcher: Origins is a prequel set 1200 years before the events of the main saga. The action will take place in the elven world, where the creation of the very first witcher will be shown.

Super Mario Bros. Movie: This is how it would look like with N64 graphics

China launches the largest LFP mega-battery of its kind, with a capacity of 400 MWh