The increased interest in white graphics cards from consumers prompted many manufacturers in December to release white versions of the previously introduced GeForce RTX 40-series graphics accelerators. ASUS, Zotac, AXGaming and Galax took this step. And this week, Colorful has joined them. 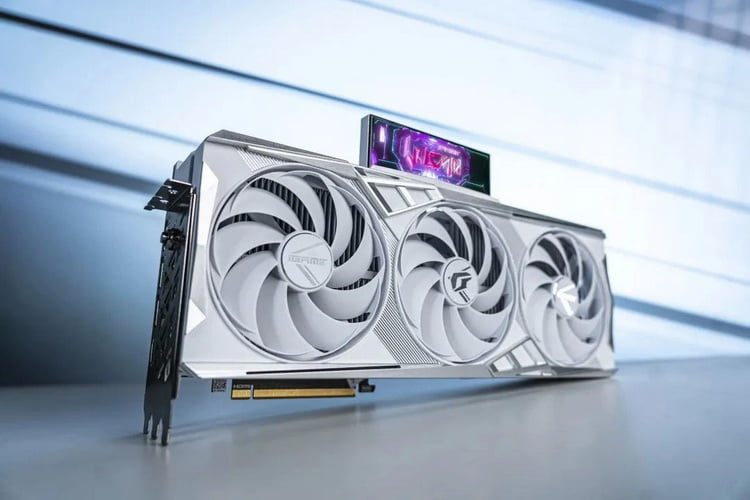 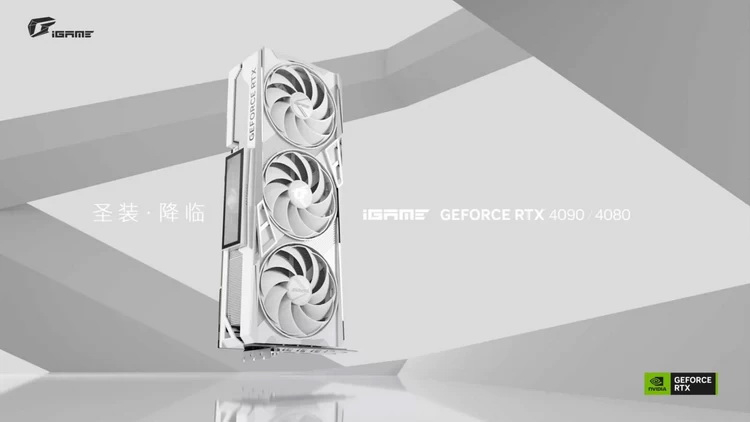 New items have a massive cooling system with a thickness of 3.5 expansion slots with a huge radiator with nine 8mm heat pipes. The video cards are equipped with full-size rear reinforcement plates, and also received one 12+4-pin 12VHPWR connector for additional power. 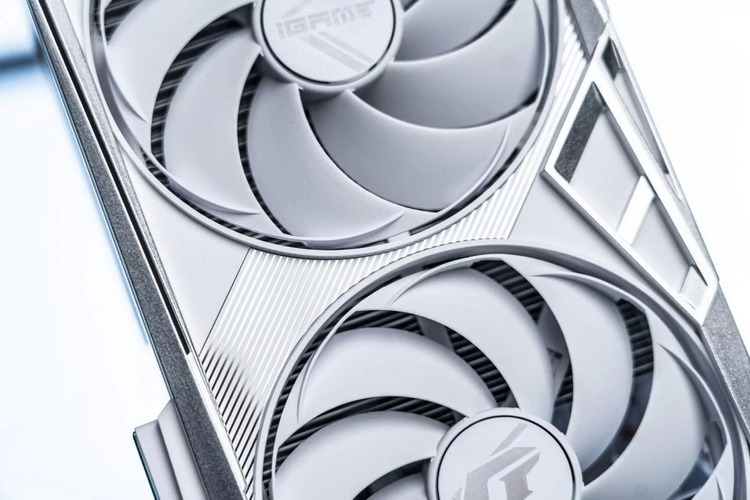 A feature of these video cards is their equipment with a detachable color liquid crystal display supporting a resolution of 800 × 216 pixels. It displays information about the status of the video card, and can also play various animated images. 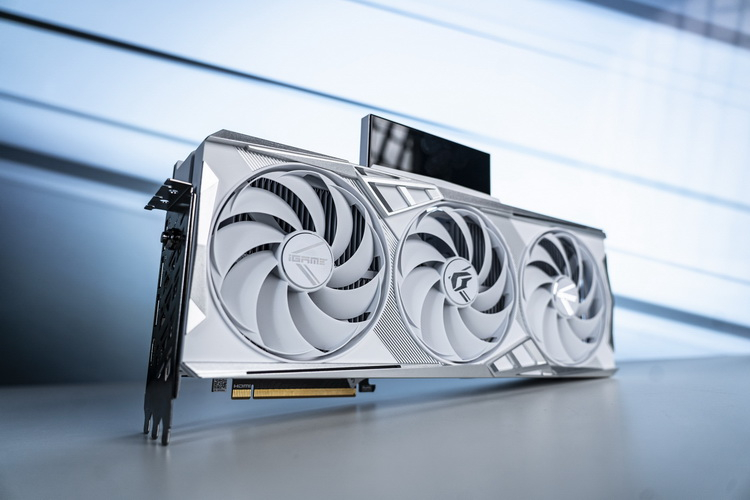 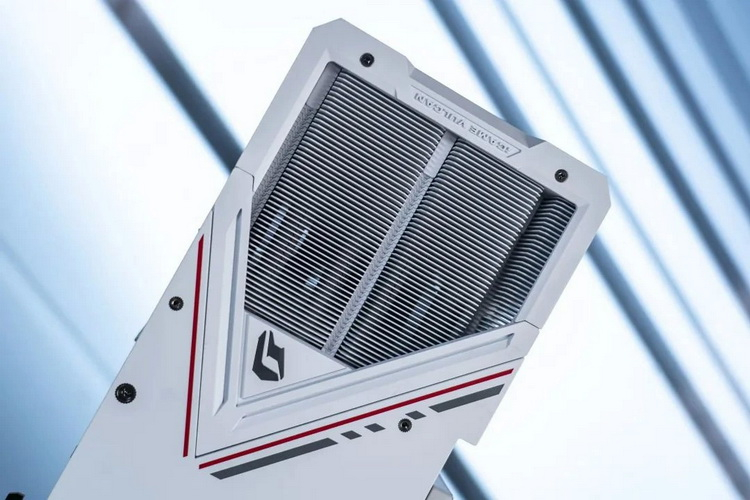 Rebrov about Al Ain's draw in the UAE: "It's better not to talk about refereeing mistakes"

Pokémon Scarlet / Violet, Normal arena: how to find the Secret Dish and beat Okuba of Mezclamora?