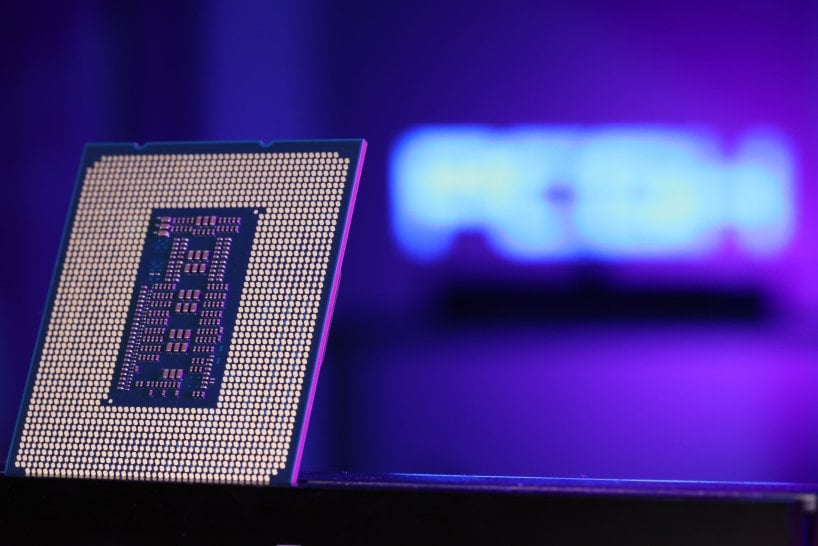 In the spring, Intel unleashed a very big fish with the Core i9-13900KS, which should be able to clock up to 6 GHz under normal conditions, as CEO Pat Gelsinger promised in September of this year. This will probably have to deal with AMD’s Zen 4 CPUs with 3D V-Cache, of which the rumor mill has three models on the list.

The Core i9-13900KS has not yet been officially launched, so the specifications of the upcoming Raptor Lake flagship are still a matter of speculation. But what can now be regarded as confirmed is the power consumption, more precisely the processor base performance or officially Processor Base Power, PBP. It’s 150W, which can be seen in Intel’s video of the Core i9-13900K’s recent 9GHz overclocking world record. In it, the CPU appears twice, a CPU-Z entry confirms the value of 150 W in power consumption.

However, the Max TDP specified there is not the maximum turbo performance, or officially Max Turbo Power, MTP, because it will almost certainly be significantly higher. However, the CPU name on CPU-Z is Core i9-13900K, while the specification lists the 13900KS. In this context, Videocardz points out that this must be a prefabricated version of the existing desktop model.

It is not yet known when the CPU will officially appear. Apparently January 12th is being rumored as a possible date. The presentation of the Core i9-13900KS with other models of the 13th processor generation from Intel will most likely be held as part of the CES 2023, which is scheduled for the first week of January next year.

Those: Intel via Videocardz

PlayStation doesn't see Xbox Game Pass as a threat, according to an Insider Gaming report