Crytek may be developing Ryse: Son of Rome 2 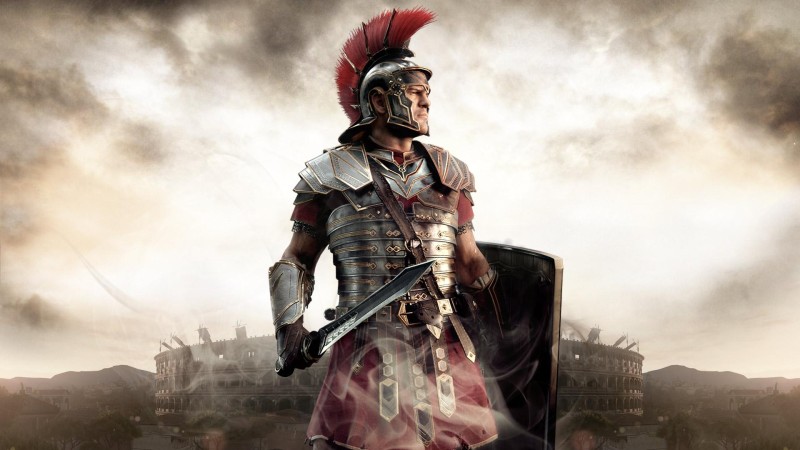 Crysis 4 may not be the only video game produced by Crytek, the German development studio known for its fast-paced action games. In fact, a year and a half ago, insider Nick Baker talked about the possible return of Ryse: Son of Rome, hinted to him by an inside source shortly before the 2020 documents leak, and more recently, that leak has begun to seem more plausible.

In October 2020, shortly after the Crytek documents were leaked, some users discovered a dubious list of sources with reports of some of the studio’s upcoming projects, including Crysis Remaster, Crysis Next, and Ryse Next. Crytek has already released remastered versions of the first three Crysis games and announced Crysis 4 last January, so it’s possible the list was real. A year ago, Nick Baker confirmed the existence of Ryse Next, a sequel to Ryse: Son of Rome in development for PlayStation, Xbox, and PC, but due to a lack of reliable sources, the rumor was deemed not too credible.

Yesterday, Crytek announced the opening of new vacancies within the company and did so by sharing concept art with the protagonist of Ryse: Son of Rome. The studio often shares new job offers on Twitter, and does so by attaching an image of a game in development. For example, when opening positions for the Crysis team, an image of the game in question is attached, as well as when exchanging offers related to Hunt: Showdown. Crytek’s new work hints at a brand new project, and many players are speculating about the possible return of Ryse. 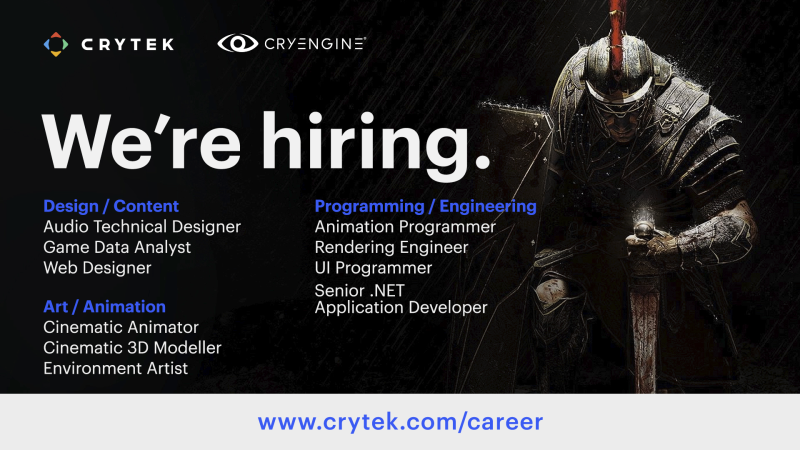 Ryse: Son of Rome was released in 2013 exclusively for Xbox, and was released on PC the following year in 2014. At launch, the game received mixed reviews, with some praising the graphics and sound, and many criticizing it for its repetitive and shallow gameplay. Also in 2014, Crytek CEO Sevat Yerli called sales “unsatisfactory”, adding that the hypothetical Ryse: Son of Rome 2 would be cross-platform. At the moment, the scenario under consideration seems quite plausible.

Sales of the “first Belarusian laptop” Horizont H-book MAK4 have begun at a price of $633, but the vast majority of components in it are imported