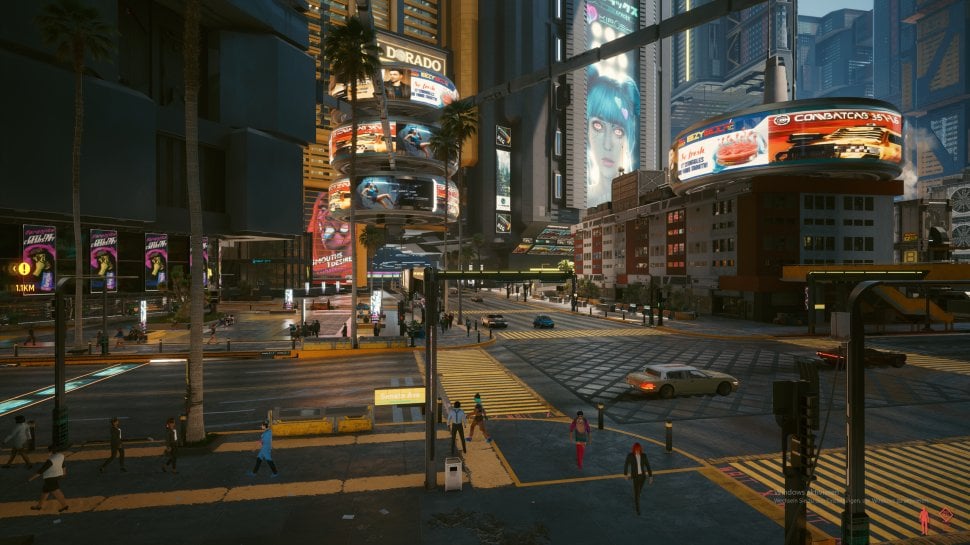 12/24/2022 at 5:05 p.m. by Michael Miskulin – A new modding project expands the open-world role-playing game Cyberpunk 2077 with a new explorable area. Players can start repeating quests to explore the area and collect rewards. This should bridge the time until the official expansion.

CD Projekt Red previously announced its own expansion for Cyberpunk 2077 called Phantom Liberty. However, this does not prevent dedicated players and modders from expanding the game independently. This should certainly bridge the time until the release of the official expansion next year.

Cyberpunk 2077: New megablock can be explored

At the beginning of the week, the modification The Quest – The Lower Market Rewards was released for Cyberpunk 2077 (buy now €74.53). This expands the open-world role-playing game with a new area to explore, the Megablock Lower Market from V. The mod also introduces repetitive quests. A small note: If the player has changed the character level and attributes beyond the limits of the game using another mod, however, these quests will not be available.

So the mod adds the quest “The Lower Market Rewards” which will be activated automatically once the relevant quest conditions are met. This is a recurring quest that creates quest jobs. Players can make their way to the lower megablock market and explore the area to find access points and collect rewards. The mod can be downloaded from NexusMods. According to the modder, the mod restores unfinished content, so be prepared for potential problems.

Sony PS5: “Increased range of consoles”, preview of games in 2023

After the 2022 World Cup. Luis Suarez is close to signing a contract with a new club

Studio Wildcard has released a prototype battle royale ARK: The Survival of the Fittest

The Last of Us HBO: Time, scenario, scenes, what are the differences with the PS5 game?

Vivo’s new phone was disappointing with its design!