Deadpool 3: Logan’s timeline will not be altered, Hugh Jackman reveals 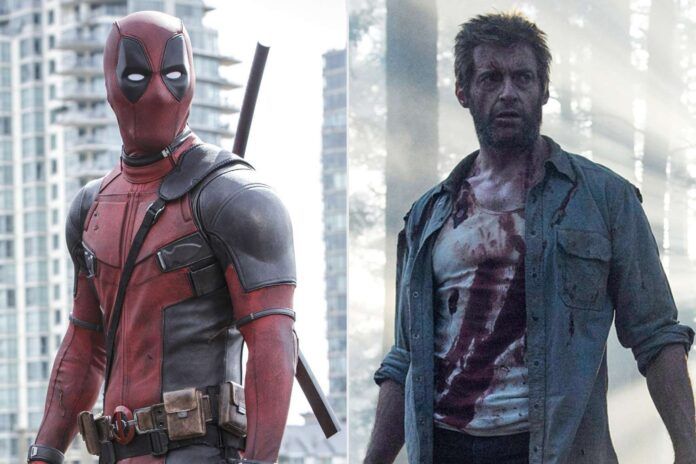 Deadpool 3 is without a doubt one of the most awaited cinecomics of 2024. Remained in that limbo of uncertainty for a long time, when Ryan Reynolds confirmed that the film would be made and that it would see the return of Hugh Jackman as Wolverine, the web jumped for joy. Currently there is little known information about the history of the film and all we know boils down to the fact that the Wade/Logan duo will find themselves in a sort of mix between a buddy movie and a road movie.

Although the news of Wolverine’s presence in the film has been received more than positively, many fans of the clawed mutant films fear that this new feature film could affect Logan’s story. In this regard, Hugh Jackman recently intervened to reassure everyone, revealing that this will not happen.

In a recent interview, the Australian actor explained that Deadpool 3 will not alter the events narrated in Logan in any way. The film released in 2017 actually put a sort of fixed point to the adventures of the character. This ‘return’ will be possible thanks to a particular device that will allow the two mutants to move through the timelines.

“Thanks to these particular devices we can move through the timelines. This way we can go back in time. It’s something scientific and so we can’t alter Logan’s timeline, which is very important to me. And I think it is also for the fans.“

It is unclear whether Jackman is referring to the devices created by Tony Stark in Avengers Endgame or at bracelet used first by Cable and then by Deadpool in the second chapter of the saga of the chatty mercenary. Regardless it therefore appears that Deadpool 3 could be focused on time travel. If this were confirmed, the theories that many characters from the past of Fox and Marvel will be present in the film would gain more credibility.

And what do you think of this choice? Let us know by leaving a comment below and keep following us to stay up to date with the latest news!

Xiaomi Mi Band 7 Pro at the best price this Christmas

An improved version of The Witcher 3: Wild Hunt for PC, PS5, Xbox Series X and S will still be released before the end of the year – the exact release date and new details are revealed