Earn maximum. The organizers will increase the price of watching the battle between Usyk and Fury 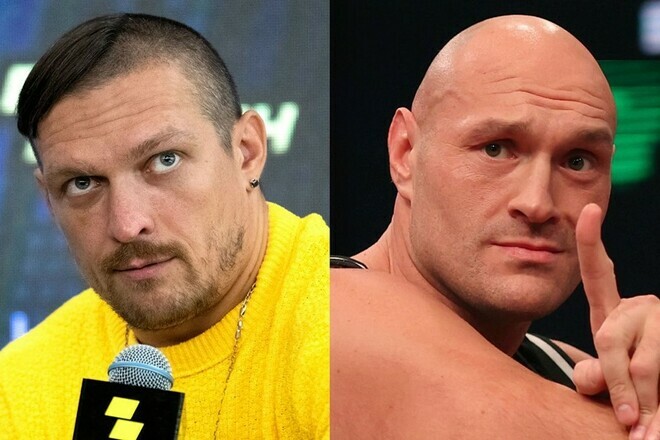 Promoter Frank Warren, who handles Tyson Fury’s cases, is sure that the organizers of the fight against Oleksandr Usyk will increase the cost of watching the fight via the PPV (Pay-per-view) system.

“Of course, the price of watching the Usyk-Fury fight will increase. Four heavyweight belts on the line, this is a historic fight so the cost will be higher.”

“The same goes for a potential fight between Fury and Joshua. For such big fights, of course, the price will increase, ”said Warren.

The Usyk-Fury fight should take place in February or March.

Usyk’s last fights in Ukraine were shown by the Megogo service.

Fight against clothes moths: Only one product can score in the test

God of Rock: More details and gameplay on the musical fighting game