Fan of Kyiv Dynamo died in battles for Bakhmut 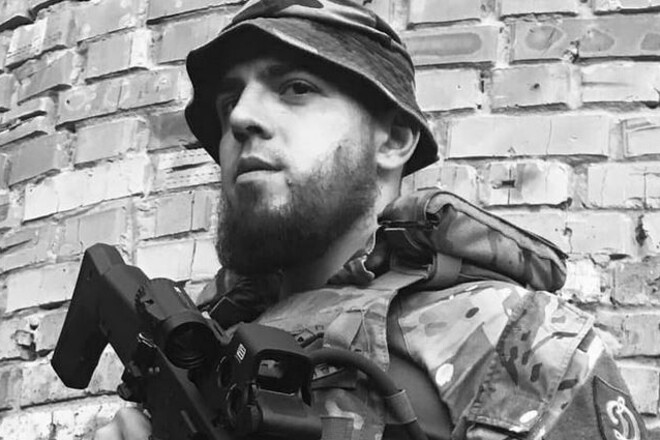 “At one time he was related to the fan sector, and since 2014 he went to defend the Motherland from the invaders,” the WBC Ultras Dynamo said in a statement.

It should be noted that Bakhmut of the Donetsk region is now the hottest point of the war. This is a city on the front line, where the most fierce battles have been going on in recent weeks with the Russian occupiers, primarily with units of the Kremlin’s Wagner PVK.

Coach Lvov Khomutovsky will be judged in Belarus

Apex Legends is getting a hardcore mode

Xiaomi’s first electric car would be a sedan for 35,700 euros