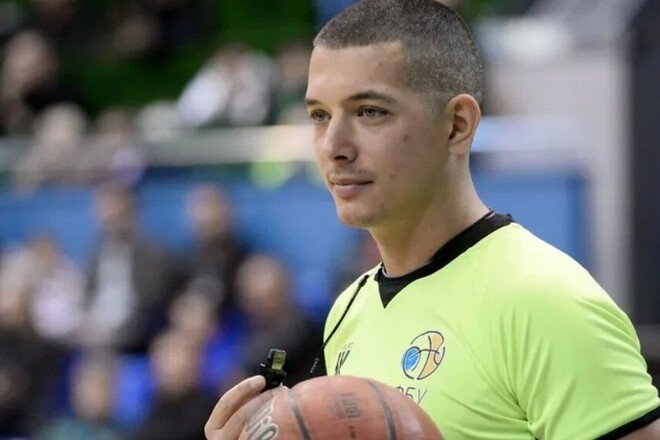 The Executive Committee of the Basketball Federation of Ukraine disqualified the referee for life Nikolai Ambrosov due to falsified documents.

It is reported that the referee was suspended from carrying out any activity related to basketball for violating Article 57 of the Disciplinary Code of the Basketball Federation of Ukraine “Falsification, oral/written statement that does not correspond to reality.”

On December 21, the FBU Executive Committee considered an appeal, after which the decision of the FBU Legal Relations Commission dated September 22, 2022 in the case of the involvement of Judge M. Ambrosov in the presentation of a fake letter to the FBU was upheld.

In October 2021, Nikolai Ambrosov was suspended from refereeing for three years due to misconduct in the performance of his official duties.

Aroged: Media: one of the largest banks in Georgia began to block cards of emigrants from Russia and not only

VPN promo: NordVPN is even cheaper the day after Cyber ​​Monday?