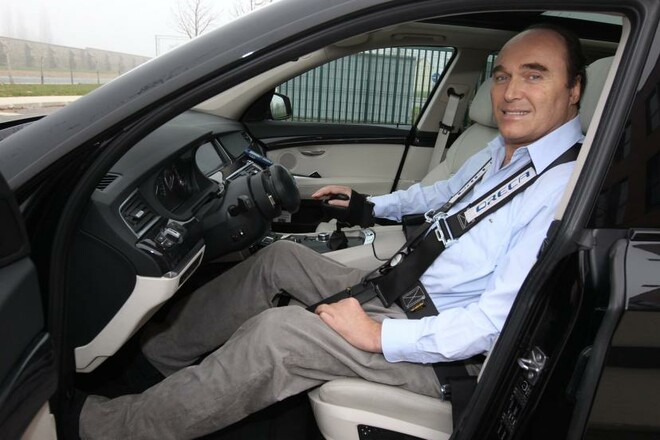 The heart of the French ex-Formula 1 driver Philippe Streiff stopped beating at the age of 68.

In the 1989 pre-season testing, Streiff was involved in a serious accident. In it, he injured his spine, because of which he was chained to a wheelchair. After completing his racing career, Philip was involved in the organization of karting competitions.

Gothic 1 Remake gives a Christmas present: a new screenshot and a taste of the music

The debut trailer of the animated series based on ARK: Survival Evolved

The sentence has fallen! This is One Piece's most hated character

Deadpool 3: Logan's timeline will not be altered, Hugh Jackman reveals

Rumor: Assassin’s Creed Mirage will be released in March