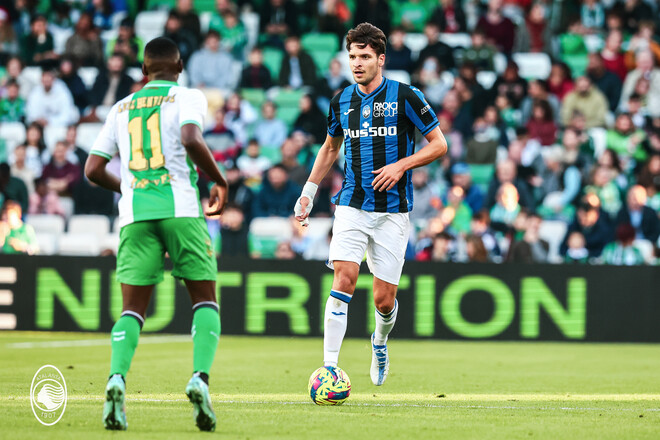 On December 23, European teams held sparring sessions in preparation for the resumption of the national championships.

The Italian “Atalanta” defeated the Spanish club “Betis” (3:0). Ukrainian midfielder Ruslan Malinovsky remained in reserve at the club from Bergamo.

Below are the results of the sparring of the day in Europe.

Other results of the day

Sunset hat-trick. Athletic in the minority defeated Cadiz with a big score

Fulham manager: ‘The team clearly understands what they are doing’

Buttercup meets Buttercup in the opening scene of The Witcher: Origins

Super Mario Bros. Movie: This is how it would look like with N64 graphics

China launches the largest LFP mega-battery of its kind, with a capacity of 400 MWh

Anno 1800: Developers on Steam and the future of the game

Elon Musk enters the Twitter headquarters with a sink, the acquisition is imminent